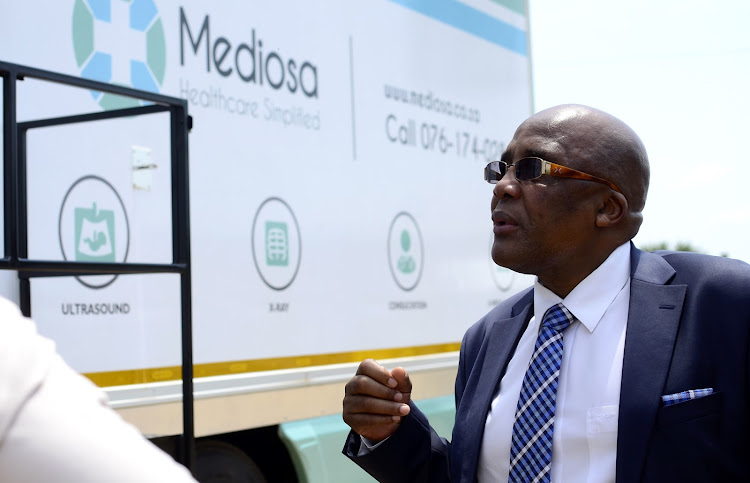 The department of health should engage more with the private health sector to ensure that questions raised by the planned National Health Insurance scheme are addressed.

This is the view of the South African Society of Anaesthesiologists‚ which addressed a briefing on Tuesday to comment on the newly released National Health Insurance Bill.

The society said the sector wanted the quality of service provided by these specialists to be maintained and ensure that its members were not pushed away from the service.

“The fact is‚ this is what we are trying to maybe impress on the department of health‚ is that working conditions are vitally important for clinicians and being able to deliver quality healthcare‚” said Lance Lasersohn‚ the society’s vice president.

He said the goal of the NHI‚ which wanted to contain the cost of healthcare and make sure it was accessible to all‚ was laudable.

Lasersohn said the rhetoric from the health department was that the cost of private healthcare in South Africa was the highest in the world.

He said this was not true because the private sector in 2015 had 8.8 million lives insured and paid total benefits of R138-billion.

“They have spent in the private sector $1‚211 dollars per person. It is far cheaper than any of the wealthy countries‚” Lasersohn said.

Lasersohn said although the country showed it could build stadiums in a short time to host the Soccer World Cup in 2010‚ the difference in healthcare was that building hospitals was not going to provide access to healthcare.

Lasersohn said the problem was that the country had a dearth of specialists per 100 000 of the population compared to countries with functional national health systems.

“What you can see here is that we have a problem to deliver healthcare effectively. We don’t have enough specialists.”

He said the main concern raised by anaesthetists in the private sector was that if they were forced to join the NHI‚ their clinical autonomy would be threatened.

In a survey done among its members‚ 60% said they would move from the public to private sector if they were offered a job tomorrow.

He said what pushed people to leave the public sector was mismanagement‚ remuneration per hour and working conditions.

“They believe that if they work in private sector they may work more hours but they may at least get better income. Equally important to them is they believe that‚ ‘I would have better access to equipment and drugs.’”

Health Minister Aaron Motsoaledi outlined changes proposed in the Medical Schemes Amendment Bill at a media briefing on June 21 2018. Here are six you need to know about.