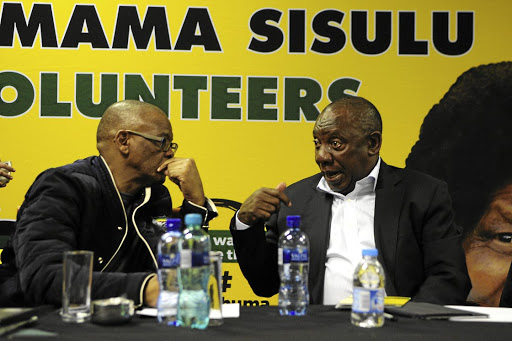 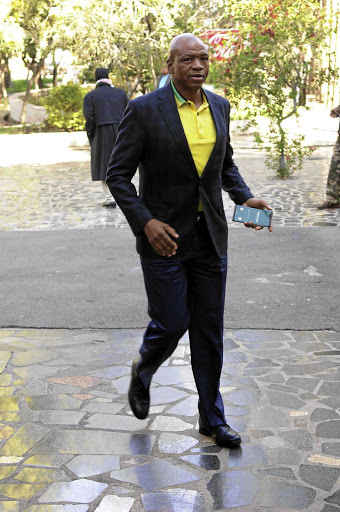 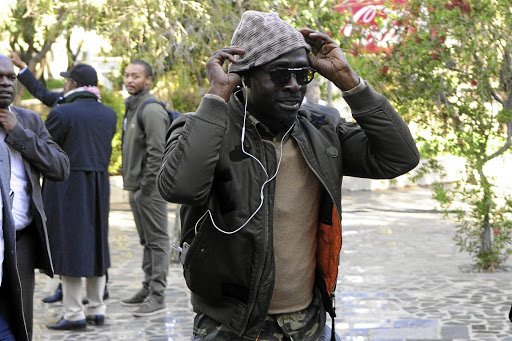 A draft elections manual has given a hint of how the ANC plans to approach next year's polls that are expected to be the toughest for the ruling party since 1994.

The manual states that if the ANC adopts a "Wild West" approach to land allocation it will soon be dominated by warlords and crime syndicates and the most vulnerable will remain landless.

The briefing notes are going to guide ANC activists as they engage on a door-to-door campaign, canvassing for votes.

It covers issues such as land, education, crime, jobs, corruption and state capture.

Addressing the workshop, President Cyril Ramaphosa said the ANC's election manifesto must be firmly focused on the future.

"We can't dwell on the past. We must craft a manifesto that will take us to the future. It is through the manifesto that we communicate our political programme for the next five years. It must resonate with the core values of our people and speak to their interests and concerns," he said.

He said voters cannot vote for the ANC simply because it led the liberation Struggle.

Ramaphosa said South Africans were optimistic that the economy will recover and that their living conditions will improve.

The president said half of the voters who will participate in next year's general elections are voters under the age of 40.

"This workshop will also be required to help us come up with key priority areas and a message that responds to the needs of a young nation. The young people who are out there want to hear a message that would enable them to want to be part of this change process that is taking place in our country. Let us come with a message that they will find attractive," Ramaphosa said.

It seems that the ANC is concerned about how the public perceives it and is putting emphasis on the party's successes.

Ramaphosa pointed out that the ANC would demonstrate its track record of delivery when it unveils its manifesto.

ANC North West provincial chairman Supra Mahumapelo said it was important for the party to plan better for next year's elections.

"We must humble ourselves and take every opposition seriously," he said.

The party's key focus areas include job opportunities for the youth, education, women and disabled people.

It also stresses the need to show voters that the ANC's land policies were not an imitation of the EFF.

"We have always been committed to land redistribution. The EFF would like all land to be nationalised and to belong to the state. We have not adopted the EFF's policies and are opposed to their reckless and anarchistic approach to land redistribution. We will not tolerate illegal land invasions or land grabs and everyone who needs access to land must abide by the law and follow the proper process," the document says.