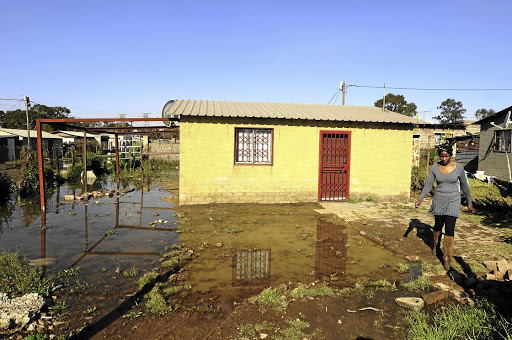 Mapule Mabesele shows her flooded home at France section of Boipatong in Vanderbijlpark. She has since abandoned her home. / Thulani Mbele

Being surrounded by sewage has become a permanent nightmare for the residents of Boipatong near Vanderbijlpark that some have had to abandon their homes.

Those who have escaped the sewage swamp at France section of Boipatong Extension have sought shelter with family and friends.

The problem of sewage floods is affecting the newer sections of the township under the Emfuleni municipality.

The residents say the municipality is fully aware of their problem because they have reference numbers to show for their calls for help.

Mapule Mabesele, 43, said the wet, cold and smelly conditions at her home forced her out; she is now staying with her cousins.

"I cannot bear looking at faeces from the dirty water from underground pipes. My furniture is also damaged from the water," Mabesele said. She added this was not the first time it has happened.

"It has been going on for years now, and once in a while the sewage would spill out and the people from the municipality would come and unblock [the pipes]. This time it has become worse."

Mamsie Sibeko, 62, told Sowetan that she had been living with the sewage problem for more than 10 years. 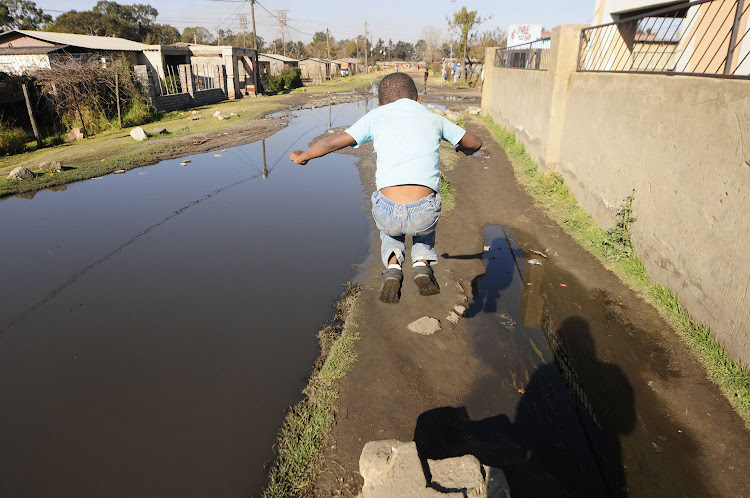 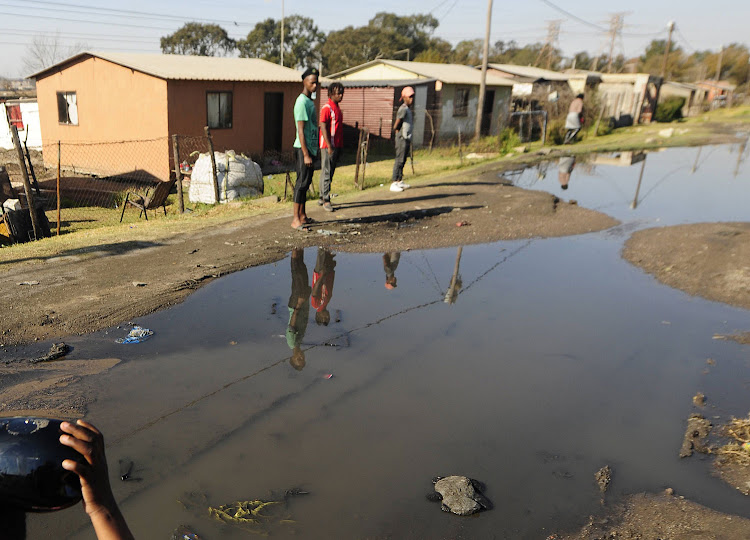 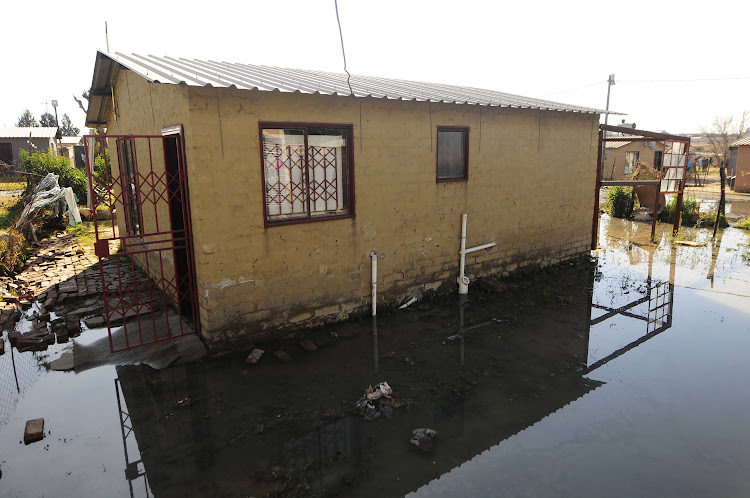 "It has always been the same problem I wish the municipality can just tell us what is happening because we are tired of living like pigs," Sibeko said, adding her RDP house was cold and smelt badly.

"I have become very sick over the years. I have sinuses and I have never enjoyed my food because of the way my house smells and I have to go eat outside to avoid feeling nauseous," she said.

The sewage also spills onto the untarred streets, creating pools of dirty water.

Sheila Malindi, 44, said she's lived in Boipatong since 2006 and fears for her children's health.

"I have been diagnosed with TB and that meant the end of my job as a creche practitioner because I cannot work with kids while I have TB," Malindi said.

"Staying in the dirty sewage for all these years might have been the cause of my illness and I am very disappointed with the Emfuleni municipality for letting this go on for so long."

"We have to step on faeces, used toilet papers and used condoms that are flowing with dirty water into the houses with the kids playing on it," she said.

Emfuleni spokesman Stanley Gaba on Friday asked for time to investigate but yesterday Sowetan could not locate him.