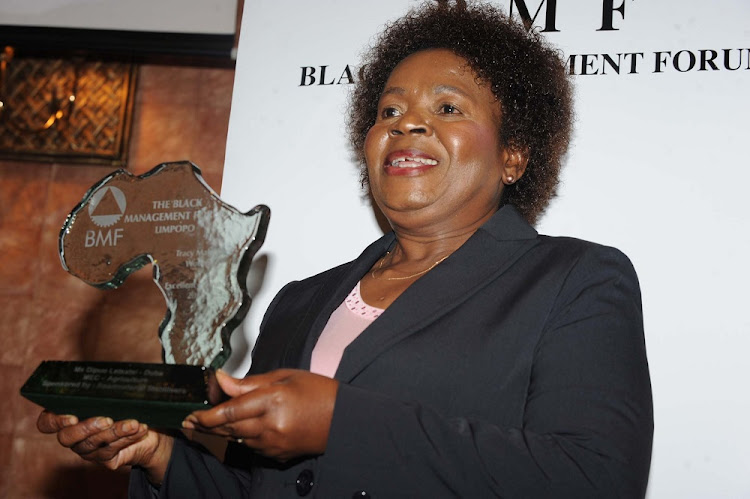 Limpopo government spokesman Phuti Seloba confirmed yesterday that the Presidency has authorised a category one provincial funeral for Mashamba.

Mashamba, 67, died on Wednesday last week after succumbing to a kidney-related illness.

Seloba said the provincial government had met with the Mashamba family to prepare for the funeral, which will be held on Saturday.

“I can confirm that the Presidency has authorised a provincial official funeral category one as per Amended State Official and Provincial Funeral Policy Manual,” said Seloba.

He said both the provincial government and Mashamba family had agreed on activities leading to the funeral.

“The Limpopo legislature special sitting will also be held on Friday at the Lebowakgomo legislative chambers at 10am, followed by the funeral, a service of which will be held at Mudavula Stadium on Saturday at 8am,” he said.

He added a condolence book would be made available at the reception of the Office of Premier Stanley Mathabatha and the provincial department of agriculture, including during the official memorial service and alliance memorial service “in honour of Mashamba”.

The late MEC had served in various capacities in the provincial government, also as an MP.