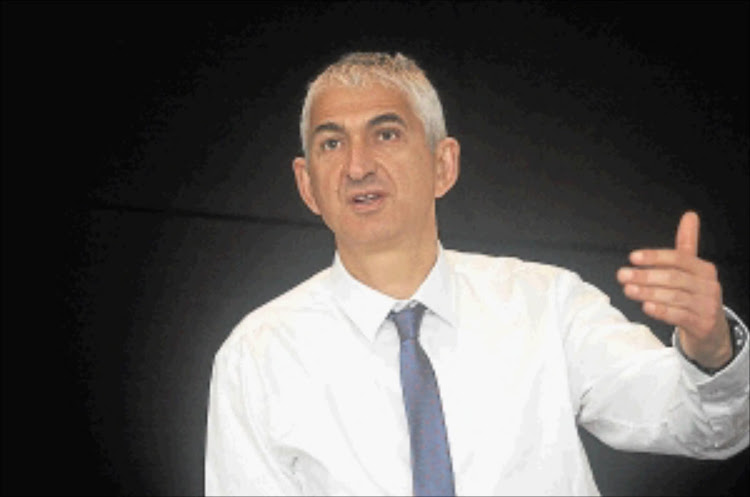 “Very appropriately‚ the NHI Fund will have an initial focus on priority projects for vulnerable groups where the need is the greatest‚” Broomberg said in a statement.

Health Minister Aaron Motsoaledi released the bill on Thursday‚ saying there would be a mandatory fund for free‚ high-quality healthcare for all people. He also announced the release of the Medical Schemes Amendment Bill‚ which seeks to align the medical aid industry with the NHI.

Motsoaledi explained that the NHI would be a single fund that everyone‚ who could afford to‚ would pay towards. It would be like a giant state-run medical aid. People would have to pay into it before they pay for their medical aid premiums. The fund would pay for all state and private healthcare in the country‚ including private specialists and hospitals.

We want to know when NHI will kick in‚ medical association tells...

Broomberg said Discovery Health supported the general approach taken in the bill and the fact that medical aid schemes would continue to operate alongside the NHI.

“We are also supportive of the various governance and advisory mechanisms established. We look forward to working with the Department of Health and other stakeholders to achieve significant progress in the development of the NHI‚” Broomberg said.

“The draft Medical Schemes Amendment Bill contains numerous complex amendments to the Medical Schemes Act. We are still studying the details of the Draft Bill and will provide more detail on our views as soon as possible.”