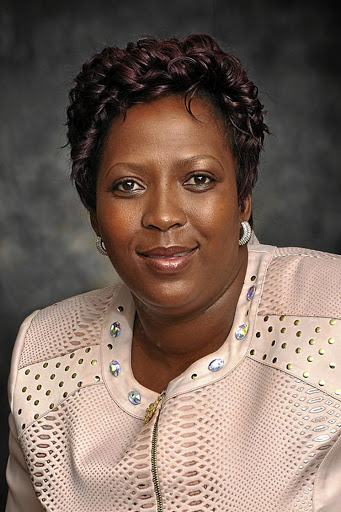 The name of Mpumalanga premier Refilwe Mtsweni has also been thrown into the hat to contest the position of ANC chair in the province.

She was endorsed by Ehlanzeni regional chairman, Ngrayi Ngwenya, in an event held in Nkomazi municipality this week.

Speaking to more than 500 members of the ANC with Mtsweni in attendance, Ngwenya said as the region they supported Deputy President David Mabuza because he was premier of the province and chairman of ANC at the same time. He said he endorsed Mtsweni for similar reasons.

Five other ANC leaders are said to be running for the party's chair in Mpumalanga.

The coveted position became vacant when Mabuza was elected deputy president of the party in December.

A provincial general council to replace him and his then deputy Violet Siwela will be held at a date that is still to be determined.

Mtsweni, if elected, will be the first woman to lead the ANC as a provincial chairpeson.

She is the first female premier of Mpumalanga.

She will run against acting chairman Mandla Ndlovu who was secretary under Mabuza; Peter Nyoni, head of cooperative governance and traditional affairs department; Fish Mahlalela, an ANC MP and Mabuza's former deputy; and David Dube.

Ndlovu said the dates for the provincial general council will be finalised soon.

The race to succeed David Mabuza is getting dirty as party members carried guns to a regional conference.
News
3 years ago

Race for ANC top job in Mpumalanga hots up