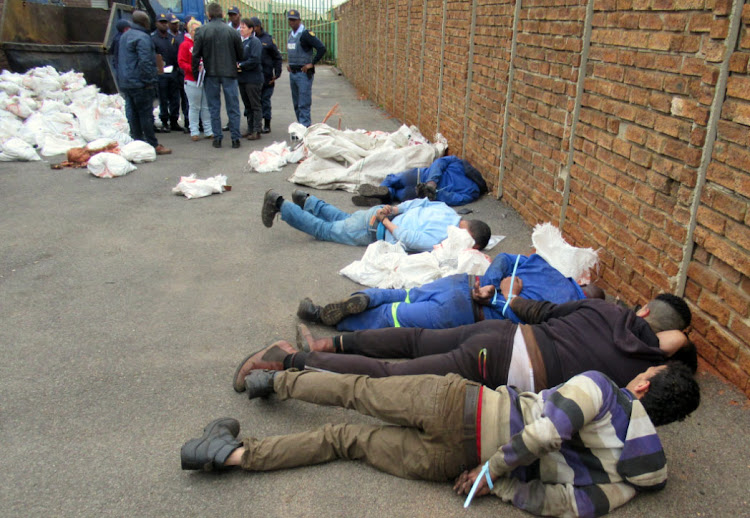 The stolen cables were found at a storage facility in the area.

According to a press statement, Police found the five suspects in possession of the illegal cables and copper to the value of 800 000.

The suspects are between 24 and 45 of age and were all arrested after instituted investigation by both members of the EMPD and South African Police Services.

Investigations were conducted, photos taken and a several persons interviewed by the police and led them to successfully arresting the responsible persons.

The men were charged with possession of stolen mix Eskom and Telkom copper and aluminium cables. Their first court appearance was on Monday, 18 June at Edenvale Magistrates Court. In-depth investigations are continuing they expected to appear in court next week.