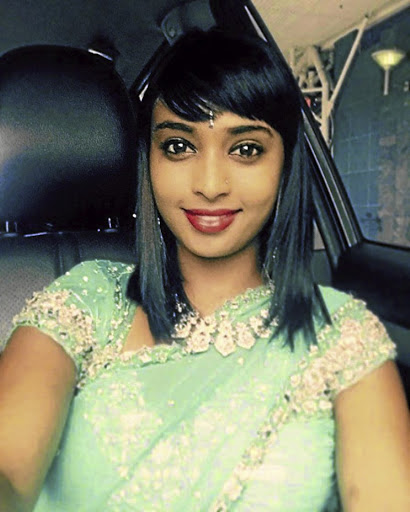 Alochna Moodley, who admitted to using the k-word in reference to a black flight captain and passengers in an SMS, has been dismissed from work with immediate effect.

"A recent incident has been brought to the company's attention [and] at SMC [Pneumatics], we do not tolerate any form of racism," said Kevin O'Carroll, managing director at SMC South Africa.

"With regards to the recent events, the employee no longer works for SMC South Africa."

This follows Moodley calling two black passengers - Reverend Solumuzi Mabuza and Sibusiso Magubane - as well as Captain Menzi Mvelase by the k-word on a flight from OR Tambo International to King Shaka Airport last Friday night.

She was called out by Mabuza, who was seated next to her and saw her typing the k-word on her phone, when she was expressing anger that someone on the flight was drunk while another person was "sniffing".

Moodley was immediately escorted off the Kulula.com flight when the incident was brought to the airline crew's attention.

Earlier this week, Moodley admitted her offence to Sowetan and blamed it on being frustrated.

Moodley said: "It was a mistake on my side, I am not going to deny that I said those things.

"Yes, it's wrong for me to make those racial remarks but it was my SMS, so why was he [Mabuza] looking at my phone?

He invaded my privacy and I feel like this thing was blown out of proportion," she said at the time.