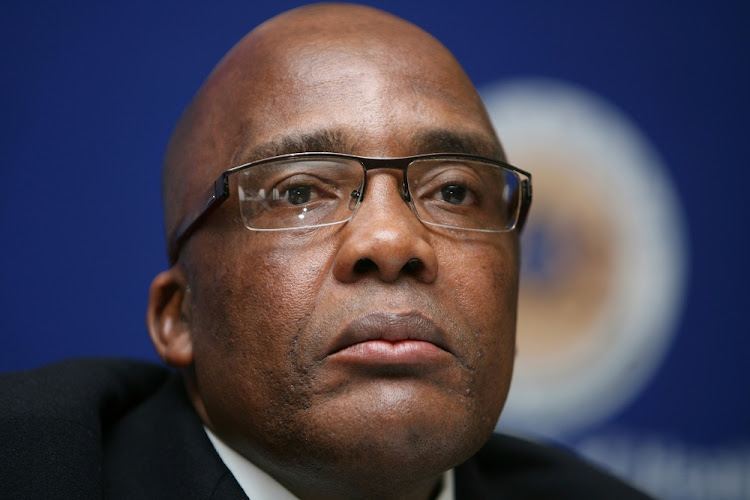 The SA Medical Association (Sama) says the National Health Insurance (NHI) bill to be released by Health Minister Aaron Motsoaledi on Thursday must address the issue of when the policy will be fully implemented.

This week‚ Motsoaledi announced that he would be releasing two bills - - the Medical Schemes Amendment Bill and the NHI Bill - to the nation at a press conference.

“As you have already noticed‚ a storm is already brewing furiously… I actually expect a hurricane on Thursday‚ not just a storm.

“All this is happening because South Africa‚ like the whole world‚ is poised to make history that will shake the world. This question of universal health coverage‚ which we call NHI‚ is not going to leave the world unshaken. This is what we are going to be announcing on Thursday‚” Motsoaledi said.

But Sama is adamant that Motsoaledi’s NHI bill must address the big uncertainty about the proposed policy.

“The first thing that we would like to get from the bill is when it [the NHI] will be implemented. We want to know what measures are going to be made to strengthen the health system‚ raging from workforce‚ information systems‚ systems management and also financial management.

Aaron Motsoaledi says he is expecting a "hurricane" when he releases NHI Amendment Bill.
News
4 years ago

“We also want to know what he is going to do about the actual managers that run the health system. What plan does he have to boost the managers who he himself has publicly expressed some reservation about their capabilities?” said Sama spokesperson Dr Mzukisi Grootboom.

He said the association’s view was that South Africa needed something new to address its health challenges.

“We have taken the view that it [NHI] is something we as a nation need given the landscape and what our people are exposed to at the moment. We need a commitment from the government that they will make sure that it works and functions well. This is despite our concerns about the current state of affairs. We are hopeful that they are going to be sensitive and be able to address the current short-comings of the public health system‚” said Grootboom.

He added: “We understand that it is going to be unitary system. We are keen to find out what is going to be the role of the provincial health departments. The minister has himself complained about the fact that in many instances he’s got no power to intervene when he sees that things are not going well in the province.

“A good example is the admission he made that he was not aware of what was happening with Life Esidimeni for instance. We are keen to find out how is he going to address that particular problem that he has put forward as a major challenge.”

Aaron Motsoaledi will on Thursday brief the media on the NHI and the Medical Schemes Amendment Bill.
News
4 years ago

Sama also wants to know what plans were in place to increase the health workforce.

“What is his plan to make sure that the health workforce stays in the system‚ productive and responsible?” asked Grootboom. The NHI is a health financing system that is designed to pool funds together to provide access to quality and affordable personal health services to all South Africans based on their health needs‚ irrespective of socio-economic status.

Aimed at all South Africans‚ the NHI will dictate that there will be no fees charged at health facility because the NHI fund will cover the costs of care.

NHI will be run as a non-profit public entity aimed at strengthening the hand of the healthcare consumer and keeping the cost of healthcare reasonable while ensuring that healthcare providers receive fair rate for their services.