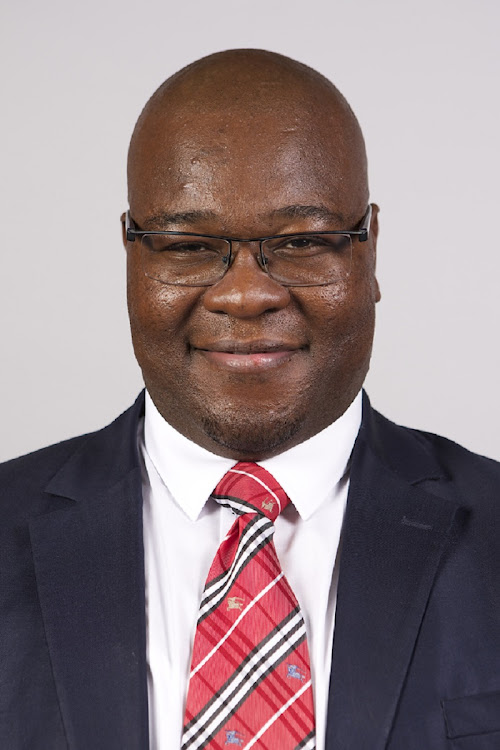 The ANC caucus in Parliament is mourning the death of its MP Sibusiso Radebe‚ who was shot in an attempted hijacking in Roodepoort on Tuesday night.

“It is with grave sadness that the office of the ANC Chief Whip has received the news of the passing of ANC Member of Parliament comrade Goodwill Sibusiso Radebe. Comrade Radebe succumbed to injuries sustained from being shot during an attempted hijacking last night in Roodepoort‚ Gauteng‚” the party said in a statement.

“A dedicated servant of our movement‚ comrade Radebe served in numerous structures of our mass democratic movement (MDM). He served as deputy secretary of the Congress of South African Students (Cosas) in Mpumalanga in 1994‚ and in 1998 served as chairperson of the South African Student Congress (Sasco) at the Tshwane University of Technology (Tut)‚ formerly known as Pretoria Technikon‚” said ANC chief whip Jackson Mthembu.

Police said they were searching for two men believed to be involved in the murder.

They said preliminary reports indicated that Radebe was with another person in a vehicle parked in Carbon Street‚ Lindhaven‚ when two suspects allegedly approached the vehicle and opened fire‚ fatally wounding the [now] deceased‚ while his companion managed to escape uninjured.

“The suspects then reportedly made off in a Ford Fiesta‚ dark in colour‚ with unknown registration. The motive is unknown‚ and the police investigations [are] under way‚” police spokesperson Lt-Col Kay Makhubela said.

Mourning Radebe‚ Mthembu said that in 2002‚ he was part of the task team establishing branches of the Young Communist League (YCL) in Mpumalanga‚ and was elected as one of the first district secretaries in the Gert Sibande district. In 2008‚ Radebe was elected provincial treasurer of the African National Congress Youth League (ANCYL) in Mpumalanga.

The Johannesburg ANC on Thursday said it could not rule out that a councillor who was shot and wounded earlier this week was targeted because of his ...
News
3 years ago

“The African National Congress sends its deepest condolences to comrade Radebe’s wife and his entire family. May they find solace in the knowledge that we painfully share their loss and thank them for having [lent] the ANC and the country this incomparable servant of our people.

"The office of the ANC Chief Whip is in the process of notifying all the relevant structures of comrade Radebe’s passing‚ and will make the necessary arrangements to visit the family. We will keep South Africans informed about the memorial and funeral service arrangements once they have been finalised by the family‚” Mthembu said.