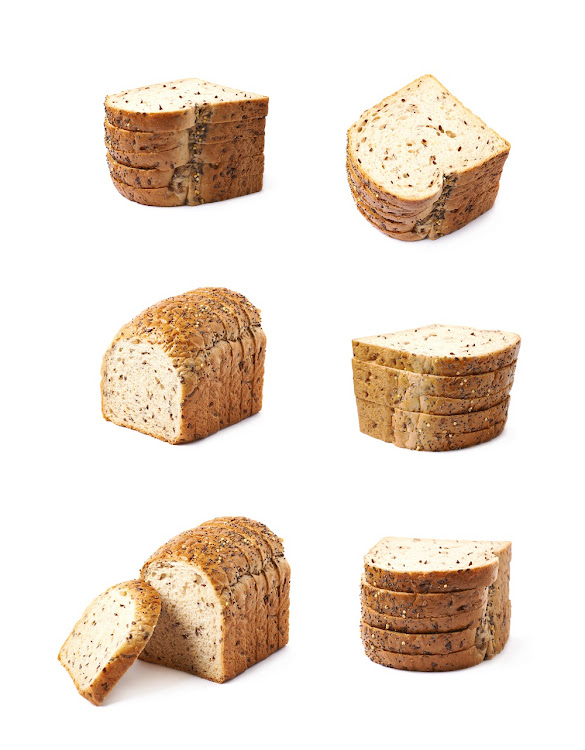 Zimbabwe’s government is racing against time to avoid a potential bread shortage by providing much-needed foreign currency to pay for wheat imports.

Since the country started experiencing foreign currency shortages‚ the reserve bank has been hard pressed to pay for critical imports that range from drugs to fuel and electricity.

Although the latest problem may be less expensive to solve‚ a bread shortage would result in millions going without basic food that retails at US$1.

Grain Millers Association of Zimbabwe spokesman Garikai Chaunza told journalists that the country had a week's supply of wheat.

"Our national wheat stocks were fast depleting and we are left with grain that would take the nation up to June 26‚” he said.

In a letter written by the association to the reserve bank a fortnight ago asking for $20-million‚ it was revealed that the supply of wheat remaining was 36‚749 tonnes.

Zimbabwe requires 450‚000 tonnes of wheat per annum. Despite the county in 2017 producing its highest tonnage (185‚000 tonnes) of wheat since 1965‚ it still fell short. With Zimbabwe being a net importer of wheat‚ foreign currency shortages have seen millers failing to pay middlemen based in Dubai who procure the wheat from the West and then transport it to Zimbabwe. However‚ with the fall of the Mugabe regime‚ millers travelled to Canada and Germany to source 200‚000 tonnes but payment for the shipment was delayed to a point that the distributor threatened to return it to the suppliers with costs.

" If we don’t receive the full payment [$20-million] by June 7‚ we will be forced to divert the vessels and refund the amount transferred after deduction of banking charges to the account it was originally received from‚” said Holbud Limited‚ a United Kingdom-based distributor of grains‚ in a letter to the millers’ association.

“We would appreciate if you could make the full payment well on time‚ so that the millers can benefit from the same and avoid running out of stock.” The money has since been paid and the wheat is reportedly now arriving in Mozambique.

Early this year the price of bread was increased from 90 cents to $1 after confectionary companies argued that they were barely breaking even in the face of a bad economy.

When Zimbabweans head to the polls to elect a president and parliamentarians in general elections.
News
3 years ago
Next Article