What happened that led to the Willemse walk-out? We'll know this afternoon 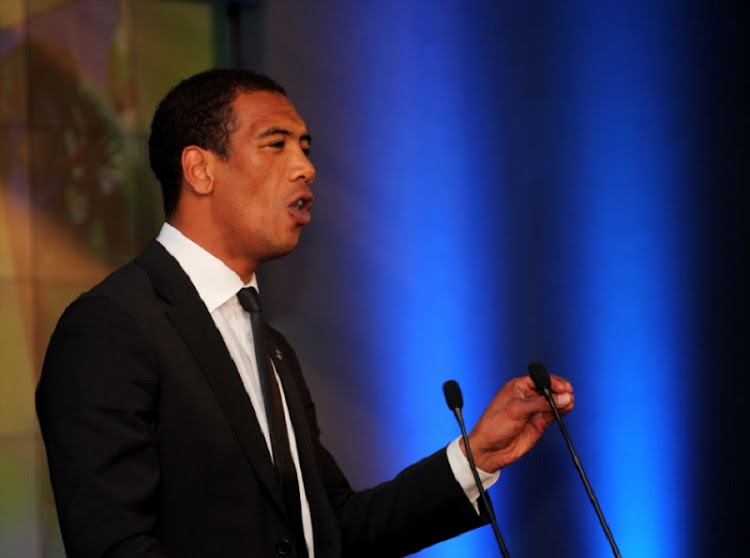 South Africa will know on Tuesday what happened behind the scenes that led to former Springbok Ashwin Willemse walking out during a live broadcast.

SuperSport said on Monday that it would announce the outcome of the independent review into the incident on Tuesday at 3pm at its offices in Randburg‚ Johannesburg.

On May 19‚ Willemse directed pointed comments at fellow former Springboks Naas Botha and Nick Mallett before walking off set following the Lions versus Brumbies match.

Willemse‚ who played 19 Tests and was a member of the 2007 World Cup winning squad‚ said he “can't work with people who undermine other people”.

“I’ve been in the game for a long time like most of us here‚” Willemse said. “As a player‚ I’ve been called a quota for a long time and I’ve worked very hard to earn the respect I have now… I’m not going to sit here and be patronised by these two individuals [Mallett and Botha] who played their rugby during the apartheid era‚ a segregated era.”

The trio have not featured on on any broadcasts pending the outcome of the independent review.

Advocate Vincent Maleka on Monday confirmed he had handed over his report to the broadcaster.