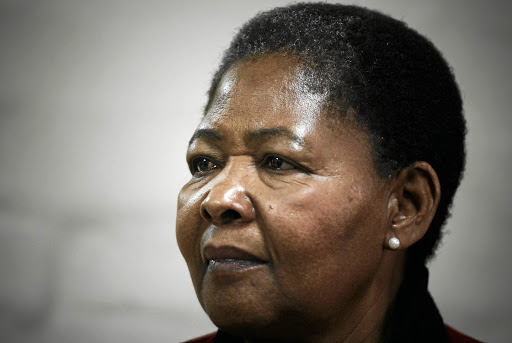 As SA marks 42 years since the June 16 1976 Soweto uprising, those who took part in mass demonstrations have voiced concerns at the "carefree" attitude of today's youth.

In 1976, young people protested against the introduction of the Bantu Education Act, where Afrikaans was made the medium of instruction.

Activist Hector Pieterson was one of the first to be killed when police opened fire on protestors. His sister Antoinette Sithole believes there are many issues the youth of today could tackle.

"I don't understand what is going on with the youth. It seems as if they don't have any challenges as young people when there are so many issues," she said.

South Africa has young, promising leaders that could shape the country, and are players in different fields.
News
3 years ago

Sithole said the youth know what happened in 1976.

"I don't think the cause that Hector died for means anything to the youth of today. I really don't," she said, adding that the issue of two different education systems is worth the youth's attention.

Sithole said today's generation has adopted an "it's not my problem" attitude and blamed that on the lack of transformation.

Sithole was captured in the 1976 iconic picture by late lensman Sam Nzima, running alongside Mbuyisa Makhubu, who was carrying a shot and dying Hector Pieterson.

Abe Matlou, who was in matric in 1976, said the youth must understand that they were marching for the next generation of black pupils.

"Remember, the introduction of Afrikaans as a medium of instruction was going to start from Grade 8. So, we were not affected as such, but we said whatever is going to happen is for the sake of our next generation," he said.

This article has been edited to correct the headline. The previous headline incorrectly referred to the youth as ‘Generation X’.