Joburg residents will have to recycle waste 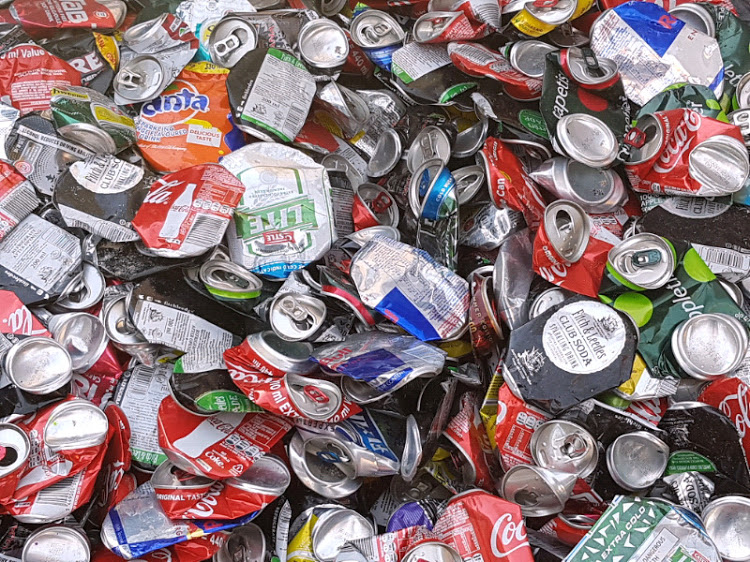 Starting from July 1, Johannesburg, residents will be required to recycle in their households, MMC for environment affairs and infrastructure Nico de Jager said this week.

This is to reduce pollution and protect the environment from further damage caused by poor waste management.

Residents will be required to separate waste before it can be collected by Pikitup.

As for complexes and townhouses, the body corporate of each development is responsible for making sure that the tenants are recycling.

De Jager said if Johannesburg residents do not change their recycling habits, there will be no more space for landfill sites in Johannesburg by 2023.

Johannesburg residents will be required to separate cans, plastics, glass, cellphones, paper, garden waste and car parts from their household rubbish to aid in recycling.

As soon as the process rolls out, Pikitup will be providing residents with colour- coded bags to make the recycling process easier, De Jager said.

The colour coding is going to make it easier for the Pikitup team to collect waste separately for recycling purposes.

Getting into the habit is going to be a bit of an adjustment for some.

Online searches reveal that the cost of recycling bins is quite hefty - with the cheapest ranging from R300 and the most expensive costing more than R3000.

However, it doesn't have to be.

Head of Group Research for Waste Development at the Council for Scientific and Industrial Research (CSIR), Susan Oelofse, has strategies that help her make recycling easier.

She suggests having a bag for dry waste and wet waste. She insists that it makes life easier when it's time to separate waste because it's not messy. It is not necessary to spend lots of money on a new recycling bin, she said.

"I use an old box cardboard box for recycling in my kitchen" Oelofse said.

She believes the implementation of this rule is going to make a big difference.

"Johannesburg is running out of landfill space," she said. "It's also not new; the city has done this before. Just that now they are implementing it on a larger scale."

It's also possible to make an income from recycling. An estimated 50000 South Africans earn an informal income from collecting and selling glass and cans to buy-back centres. - TimesLIVE

With the City of Johannesburg fast running out of landfill space, recycling will now become compulsory in order to reduce illegal dumping and pollution.