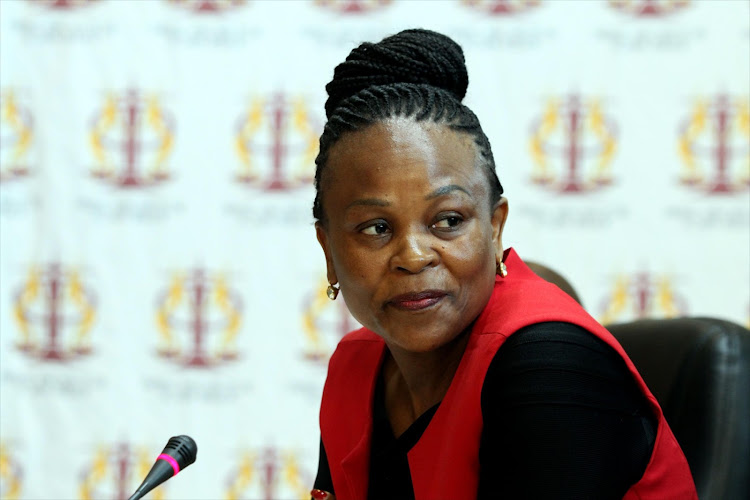 Former Democratic Alliance leader Tony Leon has criticised a finding by Public Protector Busisiwe Mkhwebane against Helen Zille‚ again raising questions of her understanding of her own jurisdiction.

Mkhwebane released her findings on a number of reports on Monday afternoon‚ including a ruling that action should be taken against Leon's successor‚ Zille‚ for a controversial colonialism tweet which landed her in hot water with the party’s top brass last year.

Leon took to social media‚ saying Mkhwebane had erred in her findings. “The ruling on the Zille tweet is both bad and mad in law and offends in terms of her even understanding her own jurisdiction let alone the Constitution‚” he said.

“If she now trawls Twitter for ‘persons of influence’ making ‘offensive’ comments there is no end to it but her end must be nigh.”

For more on this story‚ please visit TimesSelect