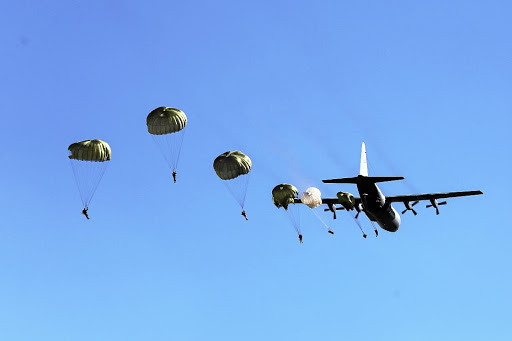 The Limpopo High Court in Polokwane has ordered the minister of defence to revise the admission requirements into the Military Skills Development System (MSDS) programme.

"The declaration of the invalidity is suspended for a period of 12 months from the date of this order to enable the South African Navy to revise their policy," said Mokgohloa.

This after the Tebeila
Institute of Leadership, Governance and Training brought an application seeking an order declaring the admission requirements of the MSDS unconstitutional and invalid.

The MSDS is a two-year voluntary service system with a long-term goal of enhancing the SA National Defence Force's deployment capability. The applicants receive military training and further functional training in a specified field.

During the second year of service, depending on the duration of their functional orientation, recruits are deployed wherever they are needed and given an opportunity to apply their knowledge and develop their skills.

The Tebeila institute argued that the admission requirements contravened the constitutional injunction to respect, promote, protect and fulfil the rights to equality and further education.

The institute submitted that the admission policy violates the rights of people who are 26 and older to further their education.

According to the navy, the admission requirements are necessary to ensure that there is a sufficient number of young, fit and healthy personnel for deployment.

Mokgohloa said considering the educational history of the country, most of the youth between the ages of 18 and 26 are still battling to finish their degrees or diplomas.

"By the time they graduate they are already 26 or older. Regrettably, these are the youth that need to be trained and skilled into becoming soldiers," she said.