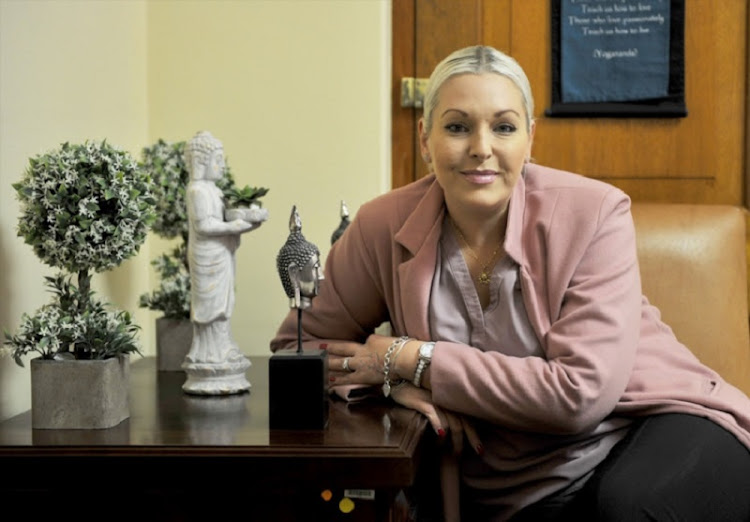 The DA’s federal executive has resolved to retain MP Natasha Mazzone as the party's second deputy federal chairperson following a legal opinion on her contested appointment.

Mazzone’s appointment to the post was challenged by Gauteng MPL Khume Ramulifho‚ who obtained his own legal opinion on the matter which stated her appointment had been unlawful.

But speaking at a media conference on Saturday‚ Gauteng DA leader John Moodey said the party’s federal executive (fedex) had obtained its own legal opinion on Mazzone’s appointment which found that her installation had been above board.

He said the fedex had taken the decision to retain Mazzone in her position after deliberating on the opposed legal opinions.

“Natasha Mazzone’s position as a deputy federal chair has been confirmed‚” said Moodey.

The DA mayor of Knysna has been ousted in a vote of no confidence likened to a coup d'état and described as “outrageous” by the party’s Western Cape ...
News
3 years ago

He said he and DA Gauteng chairperson Mike Moriarty had been mandated by the fedex to hold further discussions with Ramulifho‚ who had earlier threatened to mount a court challenge against Mazzone's appointment.

“My duty and my responsibility together with Mike Moriarty‚ my chairperson‚ we are mandated to go and sit down with Khume Ramulifho and explain to him on what reasons has the fedex come to that conclusion‚” said Moodey.

Ramulifho had been contesting Mazzone’s appointment on the basis that the party’s conference had resolved to hold a fresh election for a second deputy after it amended its constitution to create a position of a second deputy in April.

However‚ the party’s legal commission had taken a decision to appoint Mazzone on the basis that she was a runner-up for the position of the first deputy which was won by Thomas Walters.

At the same briefing‚ DA leader Mmusi Maimane announced that the party was aiming to win majority control of at least three provinces in next year’s elections.

Maimane said the DA aimed to retain the Western Cape with an increased majority while ousting the ANC in both Gauteng and the Northern Cape.

“Therefore‚ the focus lies in Gauteng‚ Northern Cape and Western Cape with these being our ‘strategic’ provinces. In addition to this‚ we plan to substantially increase our percentage of the national votes cast‚” said Maimane.

He said they would also be looking to increase their electoral support in other provinces such as KwaZulu-Natal‚ North West and the Eastern Cape. Maimane again dismissed rumours of a possible split in the DA which would reportedly lead to a formation of a liberal party to contest elections next year.

“I woke up‚ I read the newspaper and I thought (what are they talking about?). Who is fooling who here? You want to talk about a split‚” said Maimane.

He said he had never met any people who wanted to split from the party and that the fedex had not discussed the matter because it did not exist.