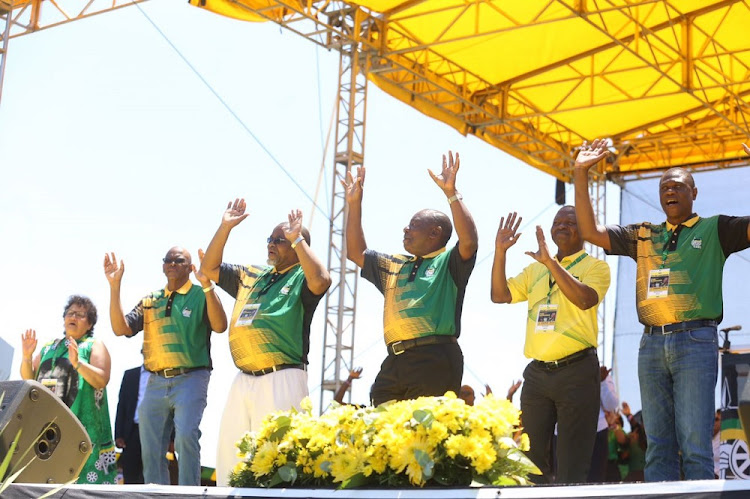 Disgruntled ANC members - who claim to represent 44 branches out of 88 in the troubled Moses Mabhida region – are rushing to court on Friday afternoon to seek an interdict to prevent the long-awaited KwaZulu-Natal elective conference.

The ANC in KZN is scheduled to hold its three-day provincial elective conference at the University of Zululand from Friday‚ after it announced that it “had gone beyond the minimum requirements” prescribed in its constitution to hold a provincial conference.

The conference is a rerun of the disputed elective conference held in November 2015‚ which was declared null and void by the Pietermaritzburg High Court after its outcome was challenged by the so-called ANC rebels.

But ANC activists in the Moses Mabhida region‚ who threatened legal action on Tuesday‚ said they were concerned about the current state of affairs both in the region and province ahead of the conference.

ANC activist Zanele Sithole confirmed on Friday that they were engaged with their lawyers and were headed to the Pietermaritzburg High Court later the same afternoon.

ANC in KZN is set to finally hold its controversial provincial elective conference.
News
4 years ago

On Tuesday‚ ANC activist Msizi Ngcobo said their main concerns were around membership gate-keeping and stability in the province‚ which has been rocked by political killings in what is believed to be intra-party conflict between ANC members.

They claimed that they were shocked to hear a member of the provincial task team announce on a local community radio station that the region had been disbanded.

“We also understand that the Lower South Coast and Harry Gwala regions have been disbanded and yet no reasons were shared on why the national leadership disbanded the Moses Mabhida region‚” he said‚ reading from a prepared statement.

Ngcobo has appealed to the ANC’s national executive committee (NEC) that Moses Mabhida region should not participate in the upcoming provincial conference because there has been no effort on the part of the provincial task team to address their concerns.

“In our region Moses Mabhida should branches be granted permission to be part of the provincial conference we are going to challenge that‚” he said.

“Should the national and provincial leadership fail to attend to these grievances‚ it will leave us with no option but to seek a legal avenue to address the outstanding issues‚” he said.