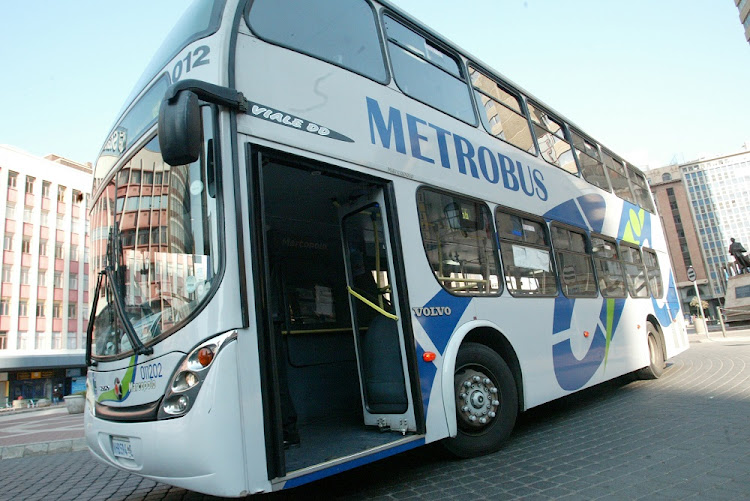 Johannesburg Metrobus has been struggling since Tuesday to transport thousands of commuters in the city due to a strike by the Democratic Municipal & Allied Workers Union of South Africa (Demawusa).

Four buses were stoned and two drivers were injured in the Johannesburg CBD when the strike started on Tuesday. On Wednesday morning five windows of a bus were broken after it was stoned en route to Gandhi Square after departing from the Roodepoort depot. No-one was injured.

Negotiations deadlocked on Wednesday‚ but will resume on Thursday at 8am.

Demawusa spokesperson Dion Makhura said their demands to the bus company included: - Increasing salaries in line with the number years an employee has been employed; - Increasing the salaries of new employees to the Metrobus salary scale; - Paying long service bonuses of a month’s salary multiplied by the number of years an employee has been employed when they resign‚ retire or die; - Removing employees who have been in acting positions for more than three months and filling these vacancies with permanent appointments within three months; and - Removing all ticketing machines and replacing them with cashless machines.

Metrobus said in a statement that the South African Municipal Workers' Union (Samwu) and Independent Municipal and Allied Trade Union (Imatu) have meanwhile continued to provide transport services on a small scale despite members being intimidated.