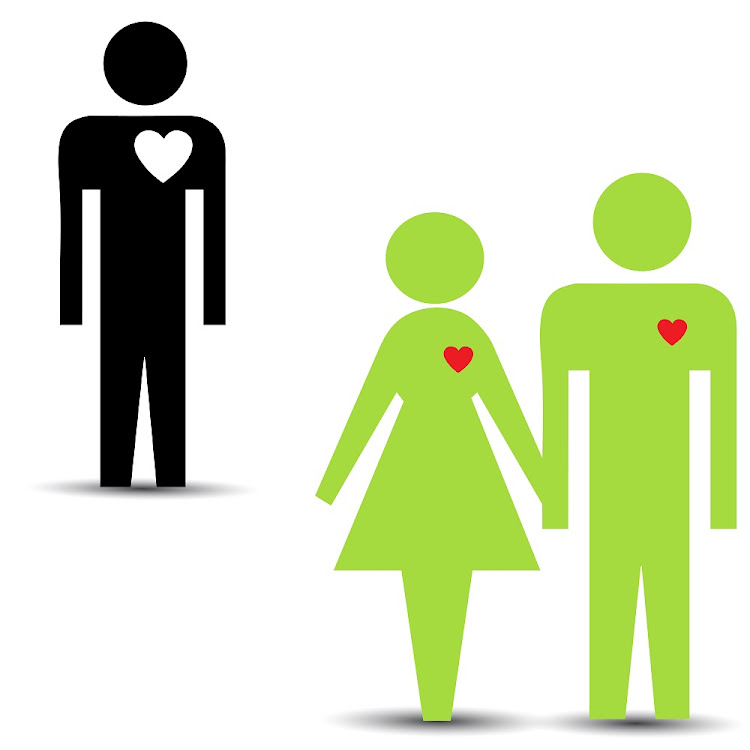 The neighbours of a man stabbed to death allegedly by his girlfriend have described the couple's relationship as violent.

Christina Tuka, who is 22 years old, appeared in the Vanderbijlpark Magistrate's Court yesterday on a charge of murder after she allegedly killed her 28-year-old boyfriend on Sunday.

Wearing a black hoodie, Tuka seemed uncertain of what was happening around her as she appeared briefly and then was led back into the holding cells.

Her matter was postponed to Tuesday for a formal bail application. The family of the deceased, who attended the court session, refused to comment, saying they were yet to identify his body.

Tshepo Sithole, the couple's neighbour in Bophelong, south of Johannesburg, told Sowetan that the couple's arguments would sometimes become physical.

"They had fights and sometimes they would get physical because the girl would fight back."

Another neighbour, who refused to be named for fear of victimisation, said on the day [of the stabbing] he had heard part of the argument.

"They were fighting about a phone," said the neighbour.

"I don't know what the guy saw on the phone; he was accusing her of cheating. But I didn't hear the rest of the argument because I was walking past their shack."

Gertrude Makhale, the spokeswoman for the police, said a man, believed to be Tuka's other boyfriend, was arrested on Monday for helping clean up the crime scene. He is expected to appear in court today on a charge of defeating the ends of justice.

Makhale said the pair got rid of the knife, suspected to have been used in the killing, by placing it under a cardboard in a neighbour's yard.

"Initially she told the police that she didn't know who killed the deceased, but after rigorous interrogation she caved in and told the investigating officer that she stabbed the deceased and called her other boyfriend to help her clean up the crime scene."

Lawlessness‚ access to guns‚ an inferiority complex and other factors can be reasons why intimate partners kill their loved ones.
News
3 years ago
Next Article