DA accuses ANC of running Emfuleni municipality into the ground 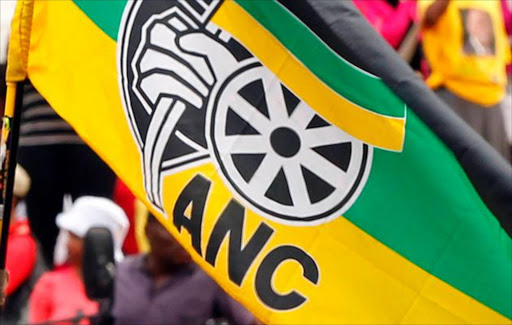 The DA on Wednesday accused the ANC of running the Emfuleni municipality into the ground by not providing adequate service delivery as a result of corruption and maladministration.

This follows the resignation of mayor Jacob Khawe on Monday.

In a statement‚ the DA’s Kingsol Chabala said the ANC had failed to deal with “rampant corruption” which had had a negative impact on service delivery in the municipality‚ which includes the towns of Vereeniging and Vanderbijlpark.

Khawe resigned after the municipality was put under administration under section 139 (5) of the Constitution. He was in office for only six months.

But some insiders claim the move to place the Emfuleni municipality under administration is linked to the struggle for control of the ANC in Gauteng.

Gauteng Premier David Makhura‚ who is currently the acting provincial chairman‚ is a frontrunner to be elected to the powerful post.

The ANC eThekwini region has thrown its weight behind Durban mayor Zandile Gumede.
News
3 years ago

Chabala said he would keep an eye on developments in Emfuleni.

“The DA will be closely monitoring the situation in Emfuleni and will apply pressure on the government to ensure that the residents receive the basic services that is guaranteed under the Constitution.

“While placing Emfuleni under administration is a welcome step‚ real change will only come through a DA-led Gauteng government‚” said Chabala.

ANC spokesman in Gauteng Motalatale Modisa said Khawe was out of the country on council business.

Khawe‚ in a resignation letter seen by this publication acknowledged his “personal weaknesses” during his tenure as a mayor‚ adding that it had been a privilege to serve as mayor.

The ANC has demanded that disciplinary steps be taken against a Free State mayor who suggested on social media that President Cyril Ramaphosa was a ...
News
3 years ago
Next Article