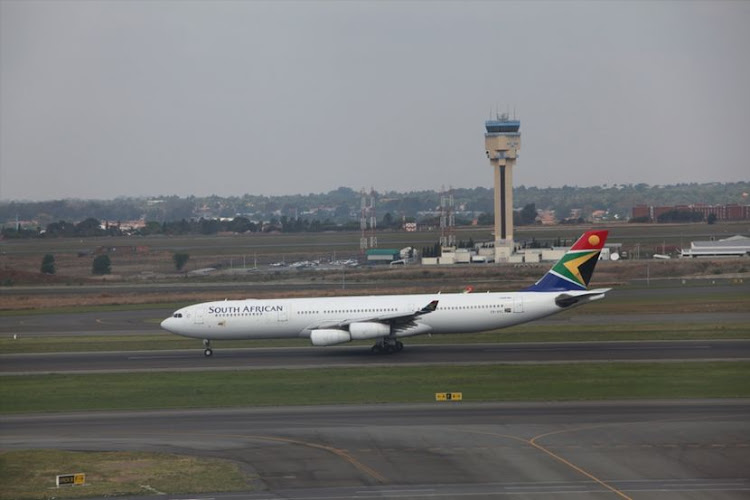 Leon Louw‚ executive director of the Free Market Foundation‚ says he will pay R100‚000 to charity if South African Airways CEO Vuyani Jarana  can live up to his promise to produce a profit at SAA in 2021.

If not‚ he wants Jarana to donate the same amount to a charity.

"Some may dismiss this as a PR stunt. It is not‚" Louw said in a statement. "Is Jarana serious about his turnaround plan? Does he really believe that SAA will make a profit in 2021? . . . It is easy to gamble taxpayers’ money; not so one’s own."

Finance committee has agreed to explore the possibility of holding parts of briefings by SAA in closed session.
News
4 years ago

There have been eight CEOs and at least nine turnaround plans‚ said Louw's foundation. Total government support for SAA now totals R46bn‚ while the last time it made a profit was 2012.

"Jarana has a very heavy responsibility to shoulder – and if he is serious about his task‚ he should publically accept this solemn wager. Not to do so‚ would show a lack of conviction and faith in his and SAA Board’s ability to fix SAA."

Jarana was appointed to the post in November last year‚ joining SAA from Vodacom after an extensive career in telecoms. His office will be contacted for comment on the challenge.