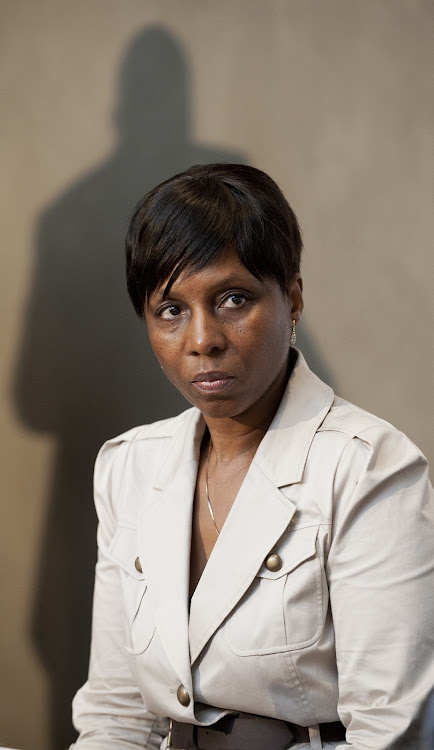 Public service and administration minister Ayanda Dlodlo is expected to submit the final draft of a revised ministerial handbook to President Cyril Ramaphosa this week - but she was mum on exactly what would be cut from the list of perks.

Dlodlo indicated in an interview that she was determined to bring the review of the controversial documents that sets out the office perks for cabinet ministers and their deputies to an end following a decade-long review process.

Dlodlo also came out in support of a "pay-freeze" for senior civil servants and other highly-paid public office bearers such as ministers‚ MPs and judges as the government tries to rein in the public sector wage bill that currently hovers at around R587-billion a year.

Dlodlo said it was "unfortunate" that it had taken almost ten years for the review of the ministerial handbook to be concluded - but said the matter should be settled this week.

Government announced the review of the ministerial handbook in 2009 following public pressure after it emerged that ministers in the then Jacob Zuma administration had embarked on a shopping spree‚ buying luxurious vehicles shortly after assuming office.

The Zuma ministers at the time cited the fact that the procurement of cars that each cost as much as R1.2-million was provided for in guidelines in the ministerial handbook.

Dlodlo declined to indicate what perks of ministers would be scrapped or drastically reduced‚ only saying her proposals were due to be sent to Ramaphosa for his consideration and approval this week.

"I've written letters to ministers whose input we're supposed to have solicited last year still. I've spoken to one of them‚ comrade Thulas Nxesi (minister of public works)‚ who has said he'll work on it very quickly and I’m sure others will do the same‚" Dlodlo said.

She said she was leading a team of ministers on the ministerial handbook review‚ including the ministers of finance‚ police and co-operative governance.

"We have given them until Monday. Once we have that information we will then incorporate it into the draft document that we currently have and then send all of that to the president for his consideration‚” she said.

Turning to the burgeoning public sector wage bill‚ Dlodlo said she supported calls for senior civil servants and public representatives to forfeit salary hikes for a certain period in an effort to prevent the bill from spiralling out of control.

"I would really support that; it was actually raised by one of the premiers in the mandate committee‚ to say we should consider a wage freeze for all public office bearers if we're to claw back on what we acceded to in the bargaining chamber.

"I mean for the top civil servants in the senior management service level‚ there really has been no significant wage increase over the past two years and they were starting to complain.

"But we need to impose for all office bearers so that we can realise those savings. It's going to hit hard because people would not have budgeted for a freeze but it's something that at some point we would really need to look at."

Dlodlo said she was also planning to introduce a comprehensive remuneration strategy that cut across all three spheres of government‚ to prevent a situation where municipalities and government departments gave different salary increases to civil servants.

Top officials at a parastatal stood accused of fraud.
News
3 years ago
Next Article