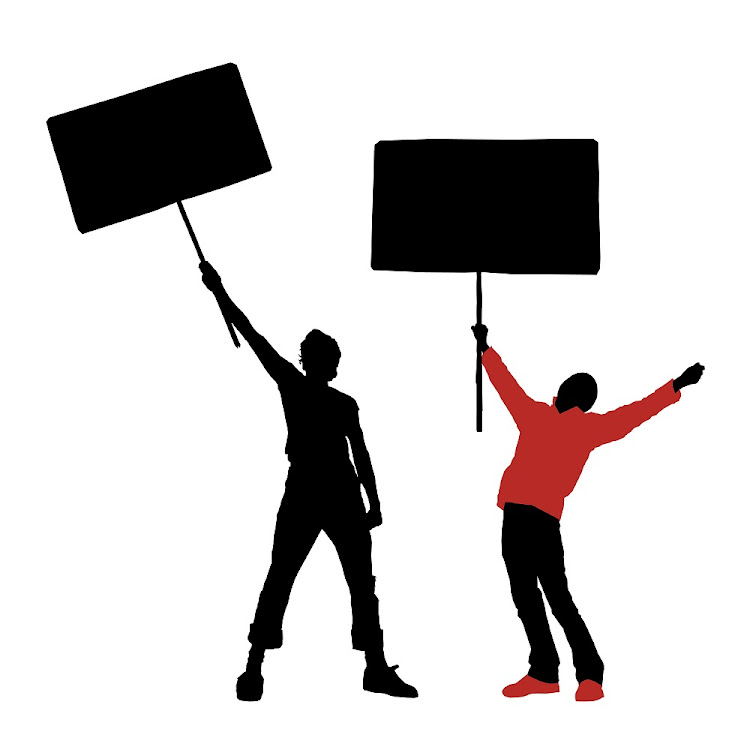 Public services could be crippled on Monday‚ June 11‚ after the Public Servants Association of South Africa (PSA) announced they would go on strike.

The trade union - which says on its website that it represents more than 230‚000 public sector employees - served its notice to strike on the Department of Public Service and Administration and notified the Public Service Co-ordinating Bargaining Council on Monday.

This comes after salary negotiations with the government broke down. Workers want a 10% to 12% salary increase‚ while Public Service and Administration Minister Ayanda Dlodlo is offering 7%.

“Nothing is happening. She (Dlodlo) is not coming with an better offer. There’s no talks taking place and we just feel that we have talked the whole time now‚” he said.

“The PSA has heard members’ cry and can only ensure that this cry is also heard by the employer and those who have chosen to sign such an agreement‚ if you continue to grant the PSA your support and participate fully in the planned action‚” the union said on social media.

Fredericks said the PSA would dissuade employees that offer essential services - such as police officers and doctors - from striking‚ but called on other employees and unions to join.

“We have enough people at serious points such as home affairs. It can have a crippling effect if all the people at those strategic departments down tools.”

The PSA said new fuel price increases and the recent VAT increase would have a ripple effect on the prices of other commodities.

“The effects of inflation are not only impacting on the wider economy and government spending‚ but also on public servants and any other worker.”

Move aims to ease tensions at Charlotte Maxeke.
News
3 years ago
Next Article