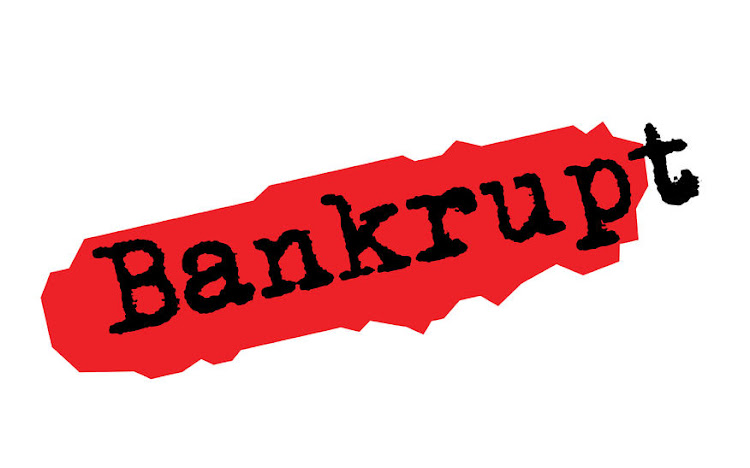 Bankrupt Modimolle–Mookgophong Local Municipality in Limpopo has been placed under administration.

The municipality has been failing to pay employee salaries, service providers and also owes power utility more than R200-million.

The Limpopo Government Executive Council (exco) announced on Thursday that it has resolved to place the municipality under administration with the provision that Department of Cooperative Governance (Cogta) make a determination on the kind of intervention after having considered all the factors.

Provincial Treasury and Cogta will work on the financial resources to implement the intervention.

Limpopo Government spokesman Phuti Seloba says treasury will undertake a forensic investigation on all the municipal activities to determine the extent of the challenges and remedial actions necessary to be undertaken.

“Municipality is experiencing serious institutional, financial and governance challenges since its establishment on 03 August 2016.

The municipality is characterised by high vacancy rate at senior management level wherein only two out of seven positions are filled,” he says.

DA has laid charges of fraud against officials in municipalities for allegedly illegal deposits made with VBS Mutual Bank.
News
4 years ago

The exco says the municipality is technically bankrupt and owes Eskom more than R260-million, the highest in the Province and also owes the Magalies Water Board debt exceeds R12-million.

Patrick Municipality spokesman Patrick Shika says they did not receive a formal communication on the decision.

Shika says the employees who were supposed to receive their salaries on May 25 were only paid on Thursday, May 31.

The Sowetan reported this week that the municipality - which was formed after the merger of Modimolle and Mookgopong municipalities after the 2016 local government elections - allegedly owed the law firm Mphoke PK Magane Attorneys more than R1.8-million.

As a result a refuse removal truck, two Nissan Hardbody bakkies and a sedan belonging to the municipality were attached.

Seloba says they will now apply for a court order to stop service providers from further attaching the assets.

Council says it had established a Rapid Assessment Team which confirmed that the state of governance in the municipality is worsening and that it will soon collapse if no immediate action is taken.