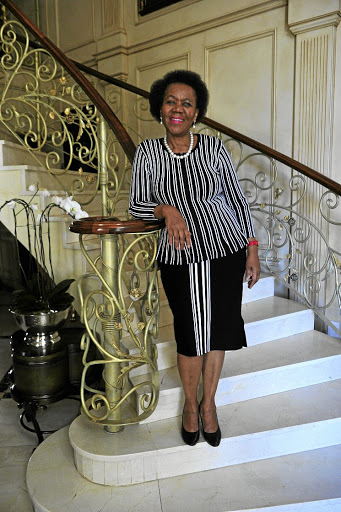 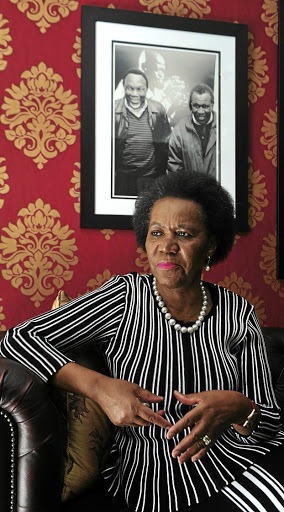 Mining mogul Daphne Mashile-Nkosi is determined to channel her grief towards creating a centre of excellence dedicated to fighting a rare illness which claimed her daughter's life at 19 years of age.

She spoke to Sowetan ahead of the first day of construction for a R51-million haematology ward set to take place on Friday, which also marks her late daughter's 21st birthday.

"I have seen the pain and suffering. No parent and no child would have to go through that. I decided to translate my pain into something positive," she said. Based at the Chris Hani-Baragwanath Hospital in Soweto, the 30-bed ward has been designed to include a lecture room, high-care beds, a pharmacy and an intensive care unit.

Mashile-Nkosi said the tragedy of losing Zaza, who had just completed her Grade 12, to the disease inspired her to help others.

She said although she could afford to take her daughter to expensive hospitals, specialists had struggled to diagnose Zaza until it was too late.

Mashile-Nkosi said the rarity of the disease made it difficult to detect and treat, resulting in some people dying without even knowing about it.

She said she had to import medication from the US because there was no treatment in South Africa. She said Zaza suffered through months of hospitalisation, chemotherapy while her spleen had to be removed.

"I realised that people are dying without even getting to the hospital. I am privileged but [what] about about kids who don't have medical aid? "

Mashile-Nkosi said the special ward would be called Zakithi Nkosi Clinical Haematology Centre of Excellence. She said it would be a centre of excellence for medical practitioners while giving people from disadvantaged backgrounds access to specialist care.

"Zaza was a focused child who was passionate about social change".

Mashile-Nkosi is also involved in an international campaign involving 2200 families who have been affected by the disease.

Last year she published a book titled Untimely Departure: Zaza Nkosi and the Fight against HLH.