Brrrr! Winter has arrived as snow blankets parts of the Eastern Cape‚ KZN and Lesotho 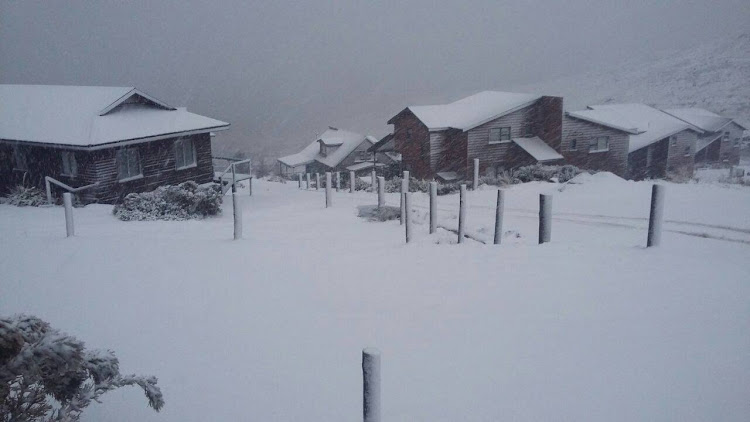 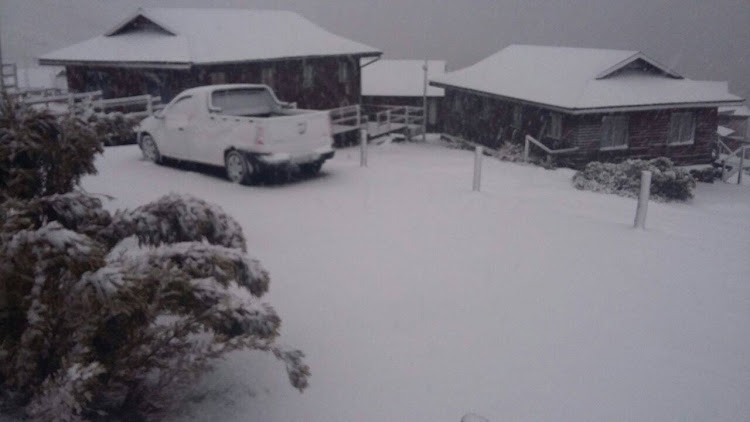 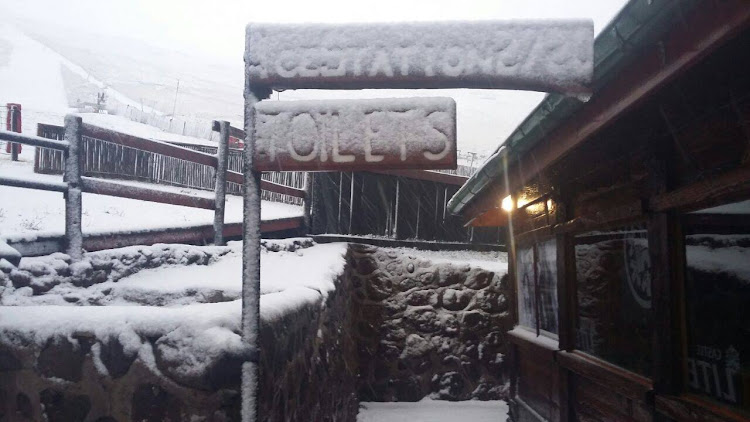 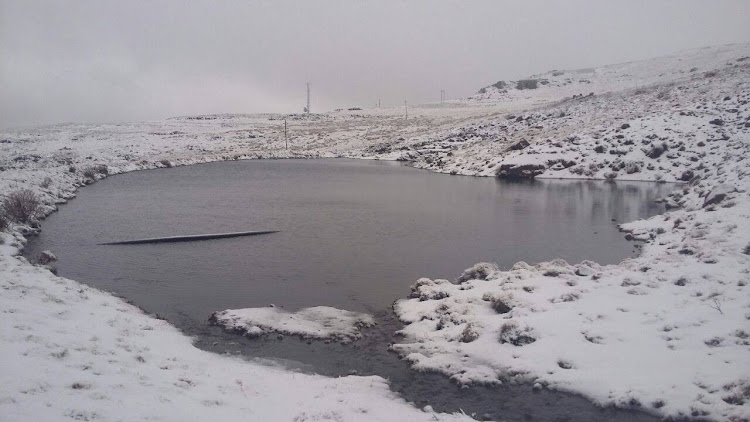 Light dustings of snow turned parts of the Eastern Cape‚ KwaZulu-Natal and Lesotho into a winter wonderland on Tuesday – a sign that‚ according to the Tiffendell Ski Resort‚ means “winter has arrived”.

“Snow has been sighted at Tiffindell Ski Resort in the Eastern Cape this morning‚” Snow Report SA said on Tuesday. “From the photos it appears they have got a bit more than expected! Light flurries have also been seen over Afriski Mountain Resort and Sani Pass at the top on the surrounding hillsides.”

Temperatures were expected to drop to below freezing.

Rob Ansell‚ founder of Snow Report SA said that light snow also fell in the Western Cape over the Matroosberg mountains‚ near Ceres‚ on Monday night.

“The most spectacular snowfall we had was early [Tuesday] morning at Tiffindell Ski Resort in the Eastern Cape. We have also had snow down at Afriski‚ which is up in Lesotho‚ on the Maluti range‚” said Ansell.

Afriski issued a warning to travellers about the road conditions.

“Most of the snow collection is currently very slushy. For now roads are still open to all class vehicles but we would not recommend driving at night as the roads will get frozen over.”

Ansell said they had also received reports of snow in the Sani Pass region.

“Sani Mountain Lodge at the top of Sani Pass‚ has also reported some flurries.”