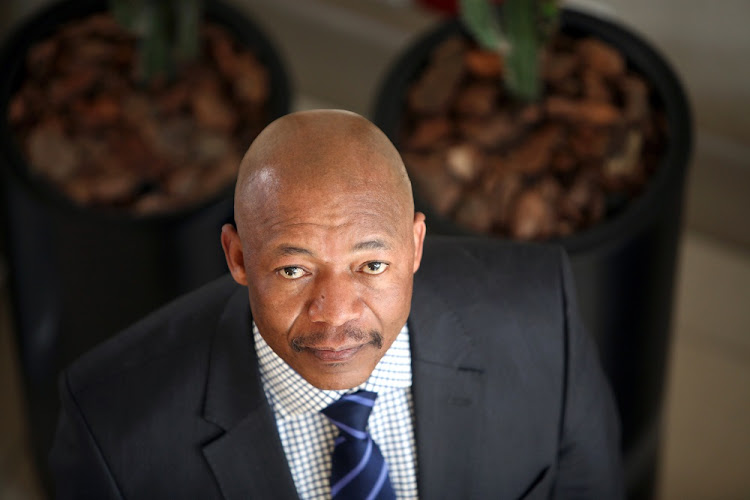 The party’s attorneys said on Monday it was unclear how an investigation could be conducted against Matjila while he remained in office.

Matjila is alleged to have channelled funds meant for corporate social investment to a girlfriend.

An investigation conducted by the board last year found the claims to have been without foundation and‚ more recently‚ the PIC said the matter was concluded.

The demands come a week after Nene wrote to the PIC board demanding information pertaining to allegations of conflict of interest against Matjila.

Nene also requested the board to advise him on whether disciplinary steps‚ including precautionary suspension of Matjila and any other PIC executives‚ were warranted. The minister suggested that Matjila not be party to the discussions.

The UDM has questioned the integrity of the board with regards to handling the allegations against Matjila‚ and is calling for an independent body to take a fresh look at the claims.

"Ordinarily‚ he should be suspended from office in order to protect the integrity of the investigation so that any employee who has evidence of his misconduct is not intimidated from coming forward‚" the UDM letter said.

The party’s attorneys have also demanded that if Matjila is not placed on immediate suspension‚ he be brought before an independent disciplinary panel and charged with gross misconduct.

The UDM called for urgent action on the issue‚ saying there was a risk of witness intimidation and documents disappearing‚ given Matjila’s position.

The PIC manages R2-trillion in government employees’ pension funds and other social funds. Over the past year‚ it has been increasingly in the spotlight with reports of questionable investment deals.

The UDM said its objective was to fight corruption in public institutions.