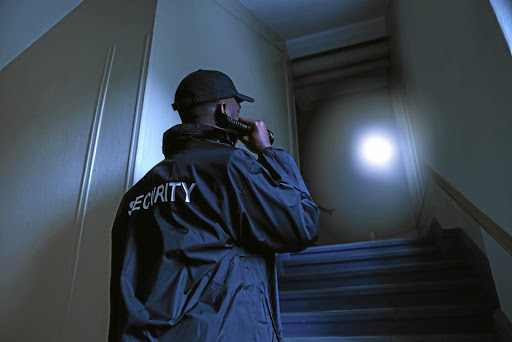 The South African National Civic Organisation (Sanco) in the North West have questioned how a culprit gained access to a girls' hostel to commit a double murder‚ when there was supposed to be 24-hour security at the premises.

The organisation has expressed shock at the murder of two Stella High School teenage girls who were found hanged in their school hostel. “We need answers as to why nobody heard any commotion or realised that something was amiss until the bodies were discovered‚” Sanco's provincial chairperson Paul Sebegoe emphasised.

“We condemn in the strongest terms possible the heinous and ghastly acts‚ and trust that the arrested suspect will be denied bail. He should face the wrath of the law if he is found to be responsible for the outrageous murders which have sent a shockwave across the country‚” said Sebegoe.

Suspect arrested for murder of two girls in school hostel

North West police have arrested a 19-year-old man in connection with the murder of two teenage girls whose bodies were discovered in a school hostel.
News
4 years ago

According to police‚ the bodies of the two girls‚ aged 16 and 17‚ were discovered by a hostel matron at the Stella High School in Stella on Saturday morning.

“The matron found the body of the 17-year-old girl hanging from the rails of the staircase in the hostel. She alerted the school management and the police were summoned. Upon investigation‚ the police discovered the second body with a string around her neck at the hostel's bathroom‚” the police said.

Police spokesperson Lieutenant Colonel Amanda Funani said a 19-year-old man will be appearing in court on Monday. The suspect is believed to be an ex-boyfriend of one of the girls.