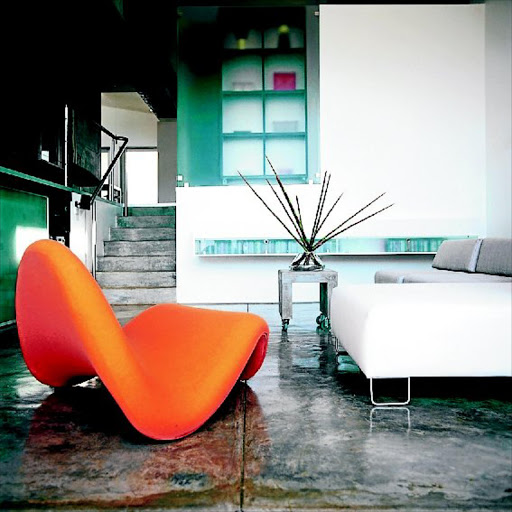 A senior official in the Department of Justice and Constitutional Development, implicated in the irregular awarding of a R10-million tender to supply office furniture, is still clinging to his job.

The police's elite crime-fighting unit, the Hawks, launched an investigation earlier this month into the department.

Yesterday, Department of Justice and Constitutional Development spokesman Steve Mahlangu said the department has handed the matter to the Hawks for further investigations.

These allegations came to light after a senior official in the Limpopo state attorney's office in Polokwane raised concerns.

Mahlangu said: "Anyone who has proof that can support allegations of fraud and corruption, can bring these to our attention."

Sowetan has established that senior officials in the department held a meeting last week to discuss matters.

"The department is considering launching a thorough investigation to probe all fraud and corruption allegations," an official said.

"A decision will be made soon," the official added.