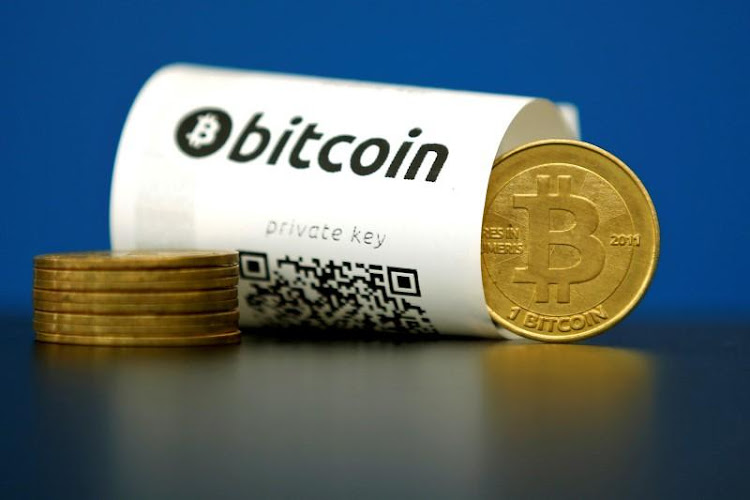 The 12-year-old boy who was abducted at the weekend from near his home in Tasbet Park‚ Emalahleni‚ sobbed and leaned against his father when he told people of his ordeal.

Members of the public had gathered in front of his home after his return.

“May I please greet you all in the name of Jesus Christ‚ Amen …” he started off his address.

“I would like to thank everyone who supported me and giving me all their support. This support mustn’t be only for me. It must be for everyone in this whole entire world. Please just show them support ’cause this is not a nice experience. On TV‚ it looks like it’s nothing. But if you go through it‚ you will not like it.”

The child’s identity was made public by his family and police at the time of his disappearance. SowetanLIVE has decided not to identify him because of legal requirements to protect minors who are victims of crime.

He was snatched in broad daylight just metres from his house on Sunday while he walked home with friends.

His kidnappers demanded a ransom of about R1.5-million in the form of bitcoins.

Earlier this week‚ the family said they had no idea what bitcoins were.

Brigadier Leonard Hlathi would not say whether the family had paid the ransom‚ because this would form part of the police investigation.

There have been no confirmed arrests in connection with the crime.