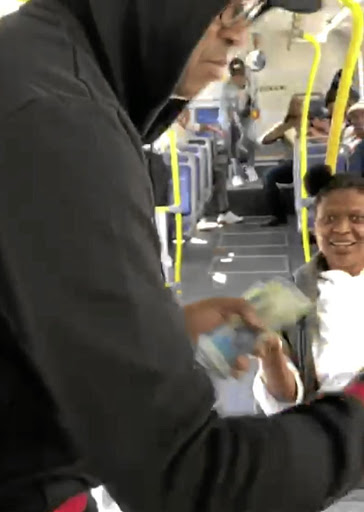 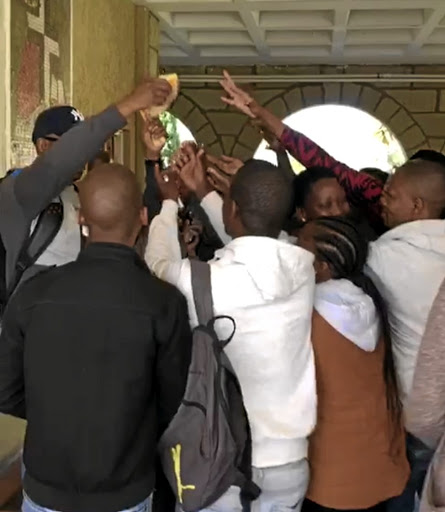 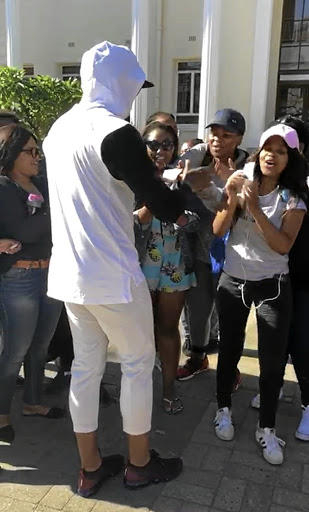 A Gauteng socialite who became well known after threatening to jump off buildings more than a decade ago says he has given away millions of rands in hard cash to strangers.

Speaking to Sowetan yesterday, X said he had been visiting varsities, old-age homes and hospices for the past 12 years to give away money.

"People are only talking about it now because it's on social media but I have been doing this since 2006. If I didn't have a passion for giving I would be a multimillionaire," he said.

X, who grew up in Sebokeng in the Vaal, said he was inspired by his poor background to help others. He was the eldest of eight children while his mother worked as a domestic worker and his father was a construction worker.

"I've always told myself that when I get rich I'm going to help needy students and learners at schools. I realised that I was still not rich but I wanted to give to the needy," he said.

X said he usually withdrew R10000 and distributed it to students at various varsities including campuses in Western Cape.

In the videos, X is shown giving away hard cash to students inside a night study area, and strangers at shopping complexes.

He said a few weeks ago he gave away R20000 to students in Stellenbosch but said security guards tried to kick him out.

"They said me and my driver are two suspicious black men in a BMW," he said.

In one instance he could be seen counting R100 banknotes which amounted to R1000 and then gave it to a male student.

However, X maintained that he was not rich despite being able to give away large sums of money. He said this was the money he earned through his marketing company.

"If I were to show you my bank statement you would laugh. I give away money from the little I have.

"I'm a proud broke man because I know where my money is going. It is helping students to buy books, clothes and food.

"I don't spend my money on champagne," he said. X said some people had accused him of selling drugs and being involved in cash-in-transit robberies.

Edward Zuma's R30‚000 fine for hate speech will keep the lights on at a Pietermaritzburg school.
News
1 year ago

"Those haters are just armchair critics that are doing nothing," he said.

South African Revenue Service spokesman Sicelo Mkosi said giving away large sums of money was not illegal and did not warrant them to investigate.

"It is not illegal to dish out money. We don't go around looking for people with money just to institute a lifestyle audit on them," Mkosi said.

However, Mkosi said their role was to administrate the taxation of income and added that every citizen who earns a living would be audited at some point.

X became well known after he threatened to jump off more than one building in Johannesburg because he was expelled from Wits University in 2002.