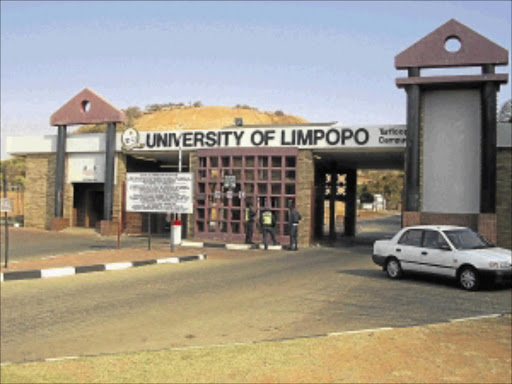 The police are investigating a case of attempted murder following allegations that live ammunition was used during protest at the University of Limpopo.

A student was allegedly shot with live ammunition by private security guard.

Mid-year examinations have yet again been disrupted as workers and students protest against outsourcing at the university.

Police had to use rubber bullets to disperse protesting students. The protest started on Monday and continued until Wednesday.

“We are still monitoring the situation but we understand that the university and students are meeting to resolve the issues. No arrests have been reported,” he said.

Examinations scheduled for this week were postponed due to the violent protests.

The University’s  Student Representative Council in a memorandum called on the university to in-source security guards, cleaners and gardeners with immediate effect.

University of Limpopo acting publication officer Johaness Selepe said management and all concerned parties were in a meeting in an effort to resolve the matter.

In a letter to students and staff on this, vice-chancellor and principal Professor Mahlo Mokgalong, said planned academic programmes were also interrupted.

He said the affected exams will be rescheduled and a date is yet to be announced.

“The unfortunate and the sporadic nature of this protest ended up with some examinations being disrupted, especially those which were supposed to be written on Monday and Tuesday,” said Mokgalong.

“After consultation with the executive committee, we have decided that those examinations together with the ones that were supposed to be written  should be rescheduled or will be scheduled to a later date.”