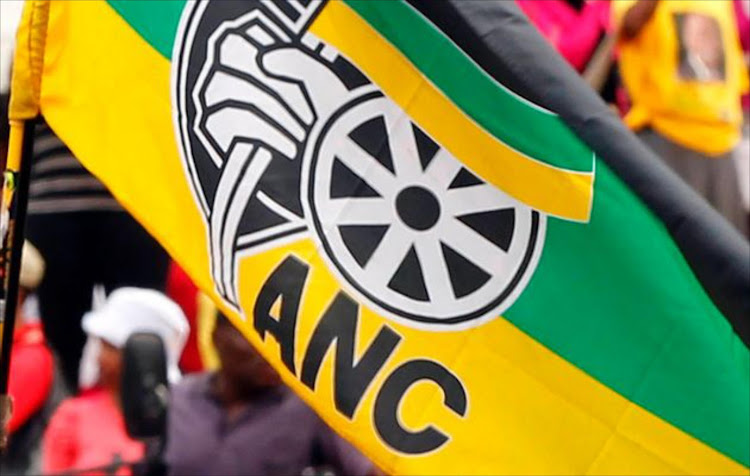 As the ANC in KwaZulu-Natal moves to hold a rerun of their provincial elective conference‚ a group of recalcitrant members continues to call for the entire process to scrapped.

The party is grappling with a leadership void in KZN with a court challenge by a group of “rebels” having successfully nullified the elective process which saw the installation of the provincial executive committee in 2016.

The group sought to dissolve the legitimacy of the party's PEC with provincial secretary Super Zuma‚ provincial chairperson Sihle Zikalala and 38 other leaders following the controversial election in November 2015.

The ANC in the province confirmed that four regions - Emalahleni‚ Far North‚ Musa Dladla and Inkosi Bhambatha - had successfully convened their branch general meetings and met the 70% threshold required to convene their regional conferences to elect new leadership.

However four regions - eThekwini‚ Harry Gwala‚ Lower South Coast and Moses Mabhida - had been identified by the party as problematic because of their failure to deal with infighting.

The renewed call for postponement comes after Pietermaritzburg ANC councillor Musawenkosi Mqatha Mchunu was killed by unknown assailants two weeks ago‚ a day after he called for the elective conference in the Moses Mabhida region to be postponed.

Mqatha’s death came days after ANC activist Sifiso Cele was murdered on the south coast in front of his family and the death two weeks prior of Nombuso Mqadi‚ from the same branch as Cele‚ who was also gunned down.

ANC members from regions across the province gathered at Durban’s Curries Fountain on Sunday to air their grievances.

“Our common problems have dictated that we organise ourselves in order to have a louder voice to draw the attention of our national leadership to the crisis our organisation is swimming in‚” the cohort said in a statement.

ANC needs to set bar high in electing its leadership

As we prepare to nominate "the best among us", we must choose thought leaders who are about building a better Africa and a better world.
Opinion
4 years ago

“The challenges have not found the necessary attention of the provincial interim structure as the majority of the members have a vested interest in the outcome of the forthcoming regional and provincial conference.”

“The recent assassinations of members and leaders‚ especially in Moses Mabhida and Lower South Coast‚ who have been very vocal about the decay of organisational values leaves a lot to be desired and are a sign of irritation to those who are beneficiaries of corruption and organisational manipulation.”

They called for the regional elective conferences in Okhahlamba and Moses Mabhida be held anew‚ with the elected leadership dissolved.

The party is scheduled to hold their hold the rerun of the provincial elective conference by the end of this month.