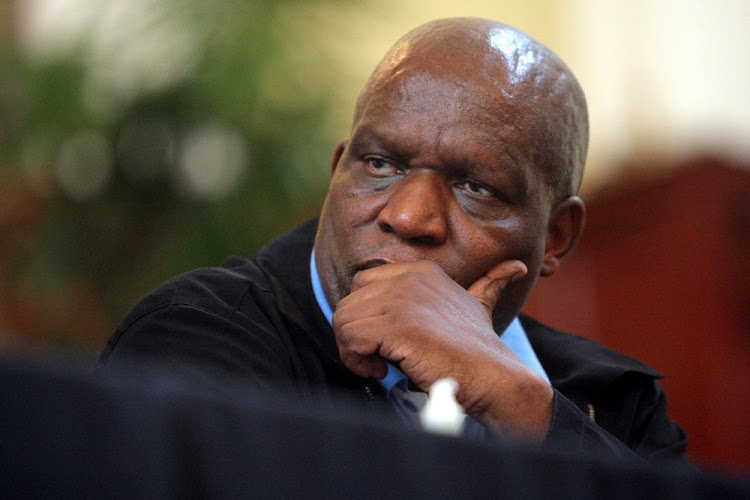 The Minister of Agriculture‚ Forestry and Fisheries‚ Senzeni Zokwana‚ was reportedly held hostage in his Pretoria office on Friday morning by members of the National Education Health and Allied Workers' Union.

Sources said about 20 Nehawu members were allowed through various security points at Agriculture Place in Steve Biko Road‚ Arcadia‚ by guards who belong to the union.

They were stopped by the minister’s protectors at the door to his office.

Zokwana was reportedly allowed to leave his office‚ and told staff at the department’s headquarters to go home for the day.