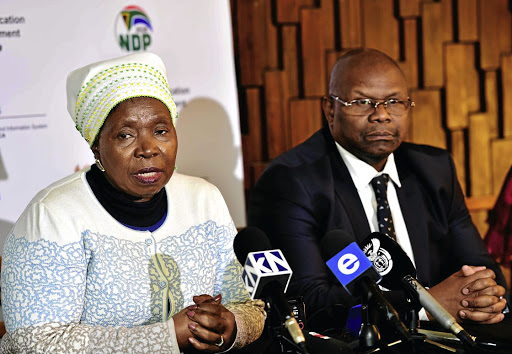 The national government has promised to investigate all allegations of corruption in North West, this is according to Minister in the Presidency Nkosazana Dlamini-Zuma.

"If you invoke section 100 it means we are worried. That should be obvious," she said.

On Sunday, National Council of Provinces chairwoman Thandi Modise confirmed that President Cyril Ramaphosa has notified the House of cabinet's decision to invoke section 100 (1) of the constitution to address challenges facing the North West.

Dlamini-Zuma said once assessment is done, the government would put together a team of specialist officials who will work closely with the North West executive to ensure better governance systems and improve services for the people.

Dlamini-Zuma said ministers were still assessing the situation in each of their equivalent portfolios in the province before making a decision on placing departments under total or partial national government control.

If this happens, it will mean ministers will take over the running of the departments.

Corpses kept on beds in North West hospital for days

Nurses at a North West hospital have been forced to play a game of musical beds with mothers waiting to give birth.
News
3 years ago
Next Article