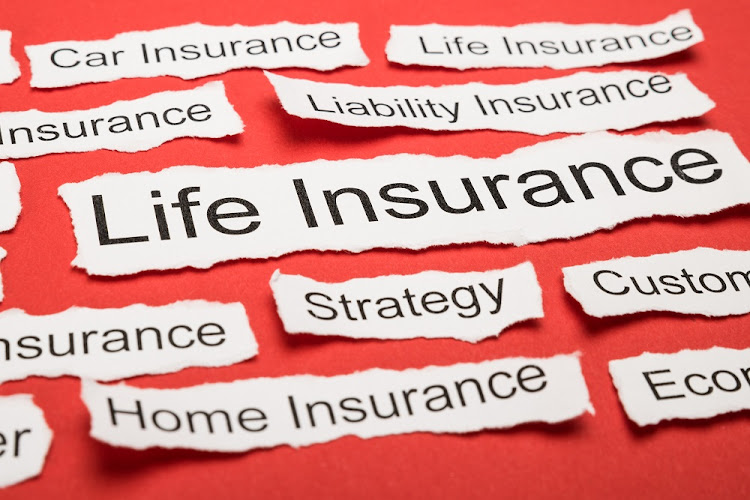 When his sister died‚ he adopted her young son in accordance with isiZulu tradition. But when the boy died five years later at the age of 16‚ Metropolitan Life refused to pay out on his funeral policy‚ arguing that the boy hadn’t been legally adopted.

Although the pay-out was a relatively paltry amount - just over R5‚000 - the insurer dug in its heels and the issue dragged on through three years of meetings and hearings until the Ombudsman for Long Term Insurance (OLTI) finally came down on the side of the father late last year. The case features in OTLI’s 2017 annual report‚ released this week.

“It was a most unusual case‚” said deputy ombudsman Jennifer Preiss. “In the office’s 33-year history it was the first time we’ve had to apply our minds to the law around customary adoption. “It was eye-opening.”

In essence‚ when the insured man applied for a Metropolitan Life funeral policy in December 2011‚ he included the boy under the heading “children”.

When the teenager died in early 2014‚ the father claimed on the “immediate family benefit” which included “your own‚ step or legally adopted unmarried child younger than 21”.

Metropolitan Life denied the claim‚ but offered to re-construct the policy to provide the “extended benefit cover” for non-immediate family members‚ from which five years’ extra premiums had to be deducted‚ leaving a balance of R5‚974.

The father initially rejected the offer‚ then accepted it‚ provided he could take the matter further.

He argued that an affidavit from the boy’s mother and a document signed by the Induna on a letterhead of the Traditional Council was sufficient evidence that he had adopted the boy according to customary law.

But Metropolitan refused to recognise the adoption because it was not confirmed by the Children’s Court and the deceased child was not registered by the Department of Home Affairs as the man's adopted child.

The insurer also refused to accept OLTI’s jurisdiction in the matter‚ arguing that it should ideally be heard in a court of law.

Healthcare plans that promise access to private doctors for out-of-hospital needs offer a broad range of benefits.
Business
3 years ago

In one of many hearings held to debate the merits‚ letters of support by tribal leaders were produced‚ one stating: “I would be very happy if you can . . . make a final ruling that the South African Constitution expressly recognises the importance of customary law and commands respect for African legal heritage.”

When Metropolitan refused to agree with OLTI’s provisional ruling on the matter - which sided with the complainant - the Ombud was forced to proceed to a final determination in December.

At that hearing‚ all the adjudicators agreed that the father had presented “an impressive and persuasive body of evidence”‚ leading to the inescapable conclusion that his customary adoption of the boy had complied with the requirements to be regarded as legal.

Although it emerged that there was no accidental death benefit on the policy‚ Metropolitan paid an ex gratia sum of R10‚000 to the father.

NEED HELP? You can contact our consumer columnist Wendy Knowler with your queries via email: consumer@knowler.co.za or on Twitter: @wendyknowler.