Why Nosimo Balindlela ditched the DA 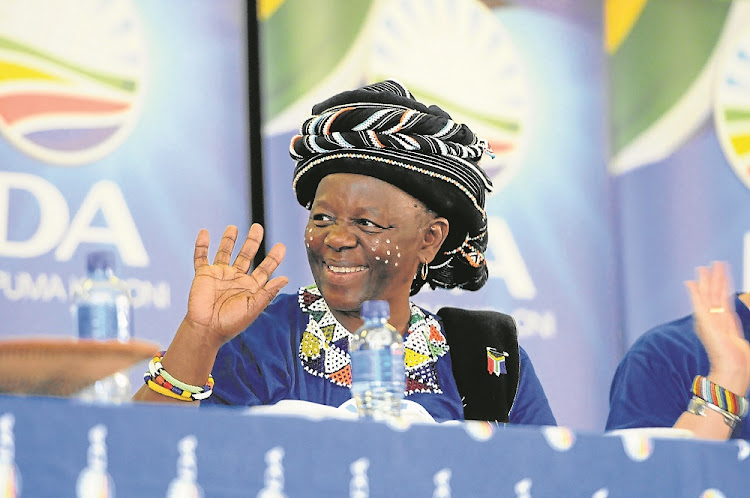 The Eastern Cape’s rising poverty levels are the main reason why former premier Nosimo Balindlela ditched the DA and – in a shock move – returned to her original political home‚ the ANC.

Another reason for going back to the ANC fold‚ she said on Monday night‚ was the man at the helm of the ruling party – President Cyril Ramaphosa.

Tuesday is officially Balindlela’s last day at the DA.

“There is no other reason [for leaving the DA] than the poverty levels in this province‚ I have to admit‚ [and] that is why it had not been an easy decision to make‚” she said.

“I wanted to go to the ANC to see if they can turn things around.”

According to Statistics South Africa‚ the Eastern Cape has the highest number of poor residents at 72.9%‚ followed by Limpopo at 72.4%.

Balindlela said the DA did not tackle poverty with as much vigour as she would have liked.

Former premier Balindlela explains her move back to ANC
Next Article