State must foot the bill for apartheid 'killer' cops - Mayor 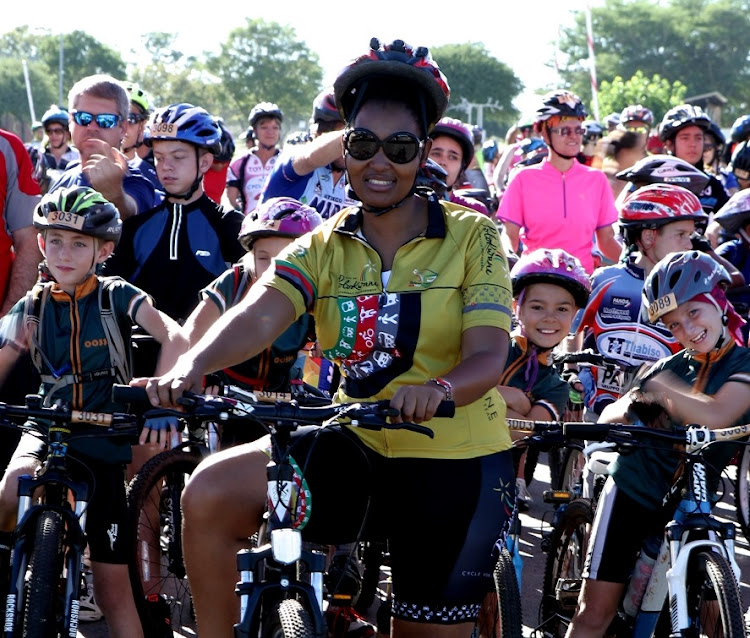 In an unprecedented move to get the wheels of justice turning, the mayor of City of Polokwane in Limpopo Thembisile Nkadimeng has joined forces this morning with former apartheid policemen charged with the murder of her sister, Nokuthula Simelane, to force the state to pay their legal costs.

Nkadimeng, as well as former apartheid policemen, Tim Radebe, Willem Coetzee, Anton Pretorius and Frederick Mong, will ask the high court in Pretoria to review and set aside the SA Police Services decision not to pay their defence legal costs.

The SAPS refused to pay the costs, arguing that the accused had not acted in their official capacities in committing crimes against Simelane, despite overwhelming evidence to the contrary before the Truth and Reconciliation Commission (TRC).

Nkadimeng was granted permission by the High Court to join the alleged murderers’ application to force the state to pay for their defence in March.

The National Prosecuting Authority is to prioritise the prosecution of people linked to the murders of anti-apartheid activists.
News
4 years ago

In February 2016 Nkadimeng successfully pressured the National Prosecutions Authority to prosecute the four for the murder of Simelane, an MK operative.

This after the family had gathering and presented new evidence through a private investigator appointed by the family.

Simelane, 23, was an underground operative of the African National Congress’ military wing uMkhonto weSizwe when she was abducted by members of the security police in September 1983. She was never seen again.

Some former security policemen applied to the TRC for amnesty for kidnapping and assaulting Nokuthula, but not for murdering her.

They told the commission that after persuading her to work for them, they released her on the Swaziland border. But the TRC received contradictory evidence from other former security policemen to the effect that Nokuthula had been beaten and tortured to the point of being unrecognisable, and was barely able to walk.

Apartheid not a crime against humanity – AfriForum CEO

The commission granted the policemen amnesty for kidnapping Nokuthula, and referred the matter to the National Prosecutions Authority for further investigation with a view to prosecution.

“My family and I have been searching for answers for more than 30 years. We have pleaded with authorities to take the necessary action to bring closure to this case. These pleas fell on deaf ears,” Nkadimeng said in her submission to join the former security policemen’s application.

In court papers, Advocate Dumisa Ntsebeza SC, former head of the TRC’s investigative unit and a board member of the Foundation for Human Rights said the police suggestion that the former security policemen, “were engaged in a private frolic of their own is not only an absurd proposition, it is an expedient and wholly false claim.

They were mere junior officers acting at the behest of a powerful and brutal organisation which specifically authorised and condoned their actions”.