Student plunges to death at residence 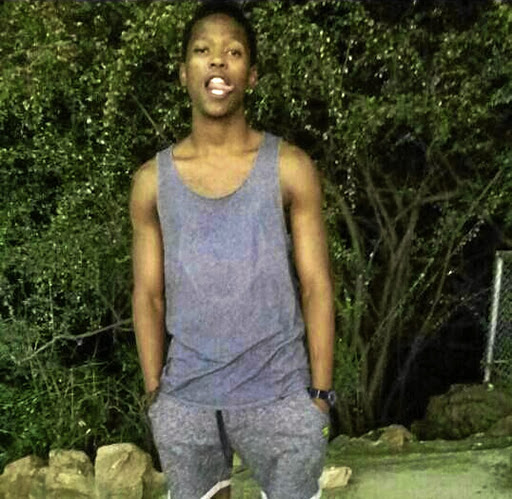 Sanele Dlamini apparently committed suicide but his family has its doubts.

A week before plunging to his death from the third floor of a high-rise student residence in Braamfontein, Johannesburg, Sanele Dlamini had complained bitterly to his sister about a stolen laptop.

This was the only thing his sister Nhlanhla, 27, knew had troubled the 22-year-old second-year Wits mining engineering student before he allegedly took his life.

The youngster, according to his sister, was angry to have lost the laptop he had received from a mining company that had awarded him a bursary.

The laptop was apparently stolen at a student canteen while he was charging it.

"He saw the footage and could recognise the person who took it," Nhlanhla said.

"He wanted to confront him but I advised him against it. Instead, I encouraged him to open a case with the police."

She said Dlamini was distressed as all his school work was in the laptop and he was struggling to do his research.

That was to be the last time Nhlanhla spoke to Dlamini.

"We still have unanswered questions about the alleged suicide," Nhlanhla said.

"If this was something he had planned all along at least he could have left a note.

"What if he was pushed? We don't know what to think because he had a bright future ahead of him."

His aunt Bongiwe Shabangu, 24, said the family was still in shock about his sudden death.

"He was not a violent person and he loved laughing a lot. He so much wanted to change his family's situation for the better. It would be better if he left a note so that we can know what was bothering him," Shabangu said.

Dlamini's childhood friend Sibongakonke Sihle, 20, said he was shocked when he heard about his friend's death.

"He was a humble guy who always had a smile on his face. He was very dedicated to his education. I find it hard to believe that he is no more. He never said anything to me," Sihle said.

Student activist Mcebo Dlamini said he was with him hours before he died.

The 21-year-old was a human resources intern at Emfuleni municipality and she had just enrolled for a Bachelor of Education degree with the ...
News
3 years ago

"I am like a big brother to many of these young people. I could tell he was not himself when we met in the library that Thursday. He looked
devastated and disturbed but he did not want us to talk about it. We all go through difficult moments around this place [Wits] but we pull ourselves together or try to be strong for others," Mcebo said.

Wits spokeswoman Buhle Zuma said it was devastating for the institution to lose a student.

"The death of a student hits us all. We ask our students to use our counselling services. The university will be providing counselling and support to the family, friends and fellow students this morning and in the future as required," Zuma said.

Hillbrow police spokesman Sergeant Mduduzi Zondo said an inquest docket had been opened and the police were investigating the case.