Claims of factionalism ahead of ANC conferences 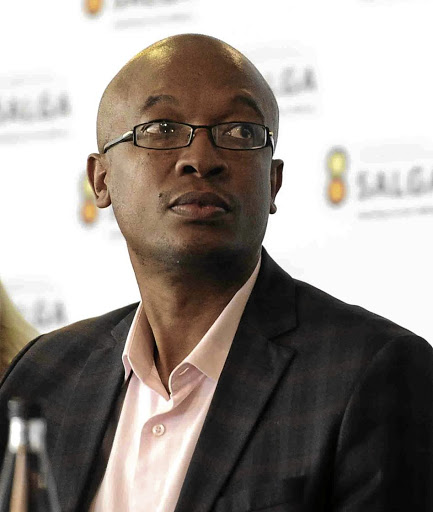 Factionalism continues to tear the ANC apart as provincial and regional structures prepare to hold their elective conferences.

The party has instructed provinces to hold conferences between May and June.

For example, in KwaZulu-Natal five regions - Harry Gwala, Moses Mabhida, eThekwini, Abaqulusi and Lower South Coast - yesterday revealed that they have lost confidence in the provincial task team (PTT), whose role was to oversee the planning of provincial conferences.

These regions supported President Cyril Ramaphosa and ANC chairman of organising and campaigns Senzo Mchunu at the party's elective conference in December.

Political analyst Somadoda Fikeni warned that factionalism would continue unless the ANC comes up with a clear plan on how to deal with it.

"The ANC should become creative and say those who lose conferences should be deployed to parliament," he said.

Howard Msomi, from the lower south coast region, said the PTT was punishing them for supporting Ramaphosa and Mchunu.

"Delegates who attended the Nasrec conference [in December] have been removed from the voters roll ahead of the provincial conference, bogus members are allowed to participate in BGMs (branch general meetings) and political killings are continuing," Msomi said.

He said they wanted national leadership to address their concerns before the provincial conference took place.

ANC members in Gauteng will have a tough time choosing who should become deputy chairman. This is because supporters of ANC acting chairman and premier David Makhura want former Johannesburg mayor Parks Tau to become deputy chairman, while others back economic development MEC Lebogang Maile.

ANC Johannesburg region spokesman Jolidee Matongo said the regional executive committee agreed at its meeting on Monday that Makhura should become chairman and Tau his deputy. 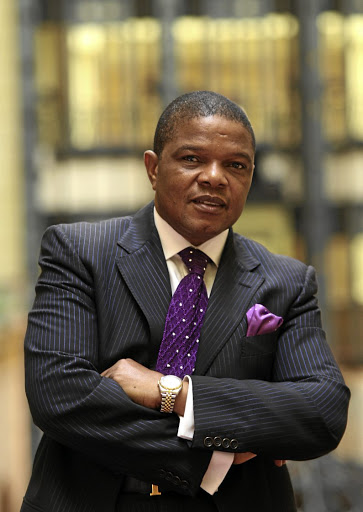 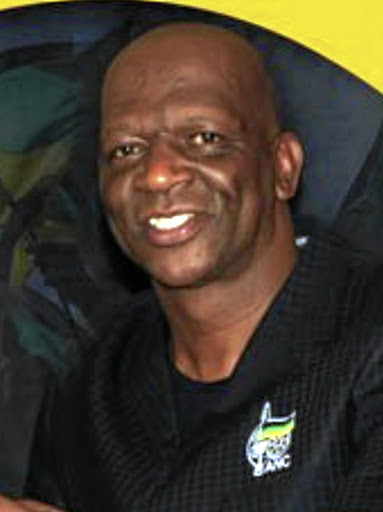 Mpumalanga has more than four candidates vying for the province's chairmanship. The position became vacant after David Mabuza was elected deputy president of the ANC.

The real contest is going to be between ANC acting provincial chairman Mandla Ndlovu, a Mabuza ally, and former provincial executive committee member Peter Nyoni, who has been endorsed by a small group of ANC Women's League members.

The ANC Youth League (ANCYL) in the province wants Ndlovu to continue the legacy of Mabuza.

"We need people who are going to build the ANC and not use their positions for their selfish interests," ANCYL provincial secretary Pholoso Mbatsane said.

In Limpopo, businessman Tim Tebeila has thrown his hat into the ring for the treasurer's position. Tebeila will challenge Danny Msiza, the current treasurer.

Tebeila's detractors have privately expressed concerns about his eligibility to run for the treasurer's position. They said he can't manage his finances because his businesses have allegedly collapsed.

Tebeila disputed this and said "everything I touch becomes a success".