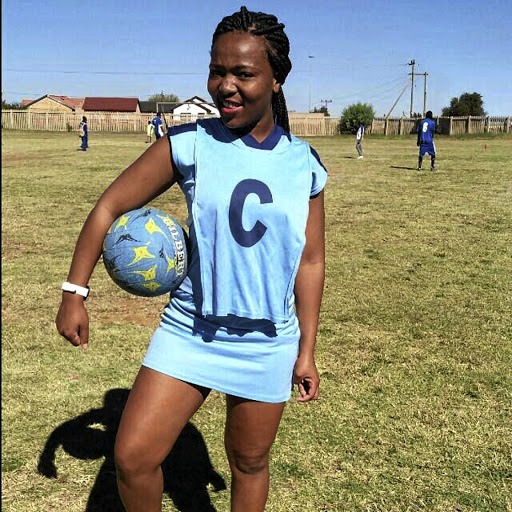 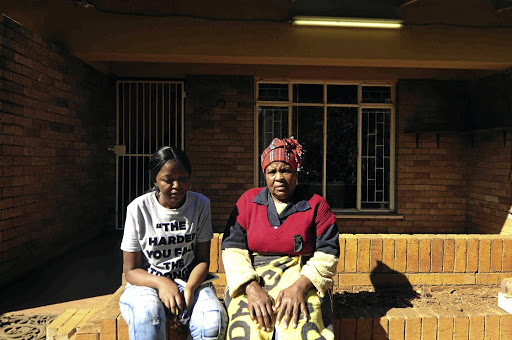 Jabulile Nhlapo had a bright future ahead of her.

The 21-year-old was a human resources intern at Emfuleni municipality and she had just enrolled for a Bachelor of Education degree with the University of South Africa.

She was set to celebrate her 22nd birthday on June 4. But then her life was cut short tragically and mysteriously when she was shot dead by an unknown assailant who gained entry at her Vanderbijlpark student commune on Tuesday. She was found lying in a pool of blood.

Her cousin Lettia Tshibase, 26, told Sowetan they were planning a surprise birthday party for her next month, but their efforts would now go in preparing to bury her.

"Her mother and I thought we would surprise her with a party, but we are here collecting her belongings and making funeral arrangements," Tshibase said.

She described Nhlapo as a charismatic and ambitious person. She said the family did not want to speculate what could have been the motive for Nhlapo's murder.

"We were speaking on WhatsApp during the day and she said she wanted to rest for a bit. I was shocked when I received a message a few hours later that she was killed."

Nhlapo's grandmother Susan Rantabane said she was bitterly upset at her granddaughter's killing.

"Jabu had a bright future ahead of her. She was studying education through Unisa and was an intern at Emfuleni municipality. She didn't deserve to be killed like this. She wanted to make something out of her life by teaching," Rantabane said.

Nhlapo's friend, who asked not to be named, said it appeared the 21-year-old was gunned down by someone she knew.

"We heard that there was a guy who was lurking in the street where she lived.

"He eventually came across someone who knew Jabu and that person showed him where she stayed," said the friend.

"The students who live in the commune with her said they didn't hear the gunshot. They thought it was a pot's lid falling on the floor and only realised when police knocked on their door about 30 minutes [later]," said the student.

"We are urging members of the public to come forward with information that will lead to the arrest of the suspect," Makhale said.