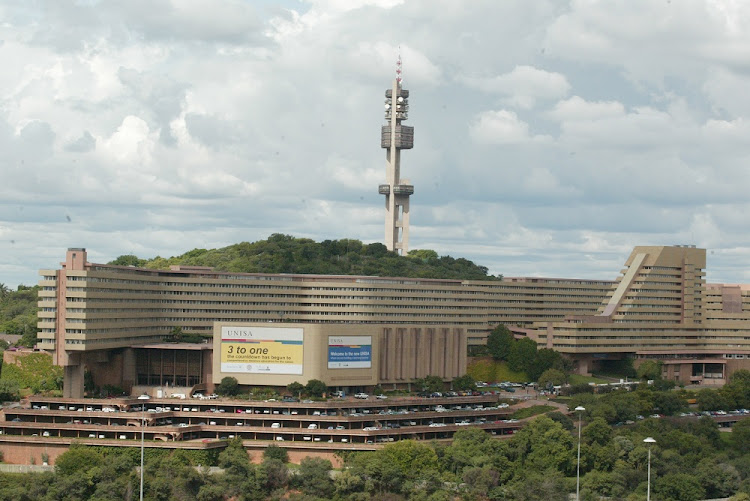 The University of South Africa (Unisa) will come under the spotlight from Tuesday as the Human Rights Commission begins an investigation into allegations of racism‚ discrimination‚ sexism and harassment at the “entire institution”.

Since February‚ a SAHRC panel has been probing such allegations at Unisa’s law college – but that scope has now been extended as further allegations have surfaced. The commission’s panel is set to sit for three days.

“The hearing started on February 20‚ 2018‚ following a request from the Unisa Vice-Chancellor‚ Prof Mandla Makhanya‚ to investigate allegations of unfair discrimination‚ racism‚ sexism and harassment at the Unisa College of Law.

"During the first sitting of the hearing‚ the commission invited staff members at the College of Law‚ unions and management at Unisa to present oral and written submissions to the investigation panel. During the second sitting‚ staff members‚ interested parties and the UNISA management‚ will have an opportunity to present their oral testimonies to the panel‚” the SAHRC said in a statement.

However‚ as the panel set about its work in February‚ revelations surfaced that other departments and colleges have faced similar accusations.

“Information came to the attention of the panellists that the alleged incidents were not only in the College of Law‚ but the entire institution. The panellists asked to broaden the score to cover the entire organisation‚ which we have now done‚” said SAHRC Gauteng provincial manager Buang Jones.