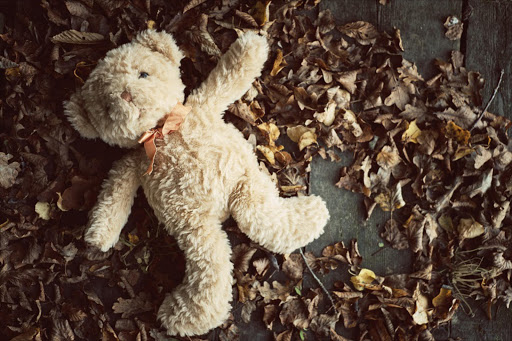 The Gauteng Department of Social Development (GDSD) has identified Baby M’s father as the man believed to have raped the then two-month-old.

Baby M’s mother was convicted of aiding and abetting her rapist‚ after she refused to admit that the infant had been raped and insisted she’d been injured after she fell.

The baby’s father supported the mother’s claims‚ and openly supported her during the trial. He told eNCA’s Checkpoint that the seminal fluid on the baby’s nappy and private parts - which was too degraded to produce a DNA profile - should be “retested”.

He also strongly denied that he’d raped his daughter. The GDSD clearly isn’t accepting those denials.

Mother who protected her baby's rapist gets life sentence

A woman who protected the man who raped her two-month-old daughter has been sentenced to life in prison.
News
4 years ago

“Following the successful conviction and sentencing of her mother for protecting the perpetrator and defeating the ends of justice‚ the Gauteng Provincial Government (GPG) is now pursuing the alleged rapist of the two month-old baby M who is believed to be her father‚” the department said in a statement.

The department said Social Development MEC Nandi Mayathula-Khoza would brief the media on Monday on “how the Gauteng Department of Social Development (GDSD) plans to approach the criminal justice system in pursuing justice for the South African-born Mozambican toddler”.

“Last week the GDSD brought Baby M from Mozambique and has placed her in protective custody through a court order.”

Mom whips son shouting 'Do you want to die‚ or give me the shoes?'

A 35-year-old Limpopo woman is in custody after she was caught on video beating her five-year-old son with a wooden stick for losing his school shoes.
News
4 years ago
Next Article