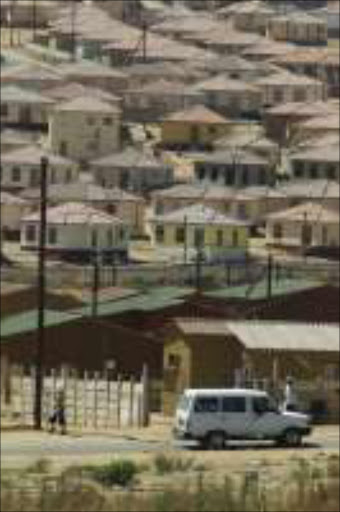 Two security guards were shot on Saturday morning in a cash-in-transit robbery in Cosmo City‚ north of Johannesburg‚ paramedics said.

ER24 spokesman Werner Vermaak said paramedics from ER24 and other services had arrived on the scene shortly before 9am to find the two security guards with gunshot wounds.

“Both were transported to hospital for further medical management‚” he said.

“SAPS‚ Johannesburg Metro Police and security services attended the scene. The exact circumstances surrounding the incident are not yet known‚” Vermaak added.

Thirteen surviving members of a cash-in-transit gang have been jailed for life.
News
4 years ago
Next Article