No cost should be spared to ensure workers’ safety, says Ramaphosa 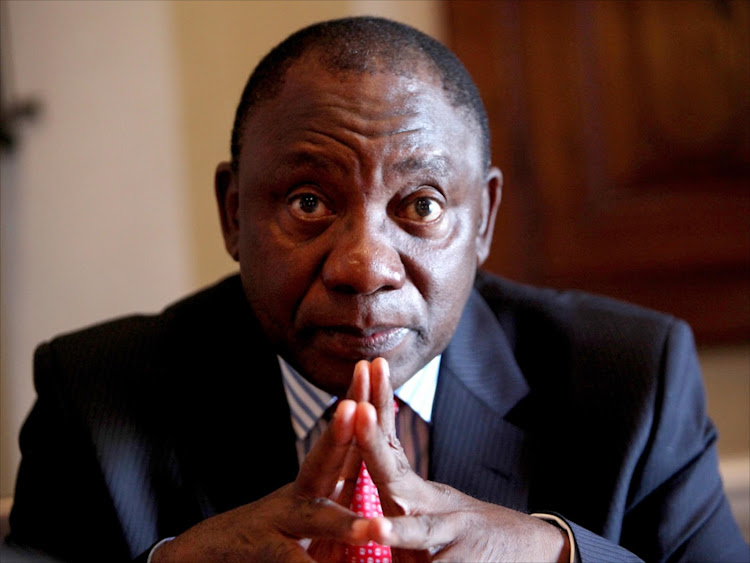 No cost should be spared to ensure that workers are safe and their families adequately cared for and compensated when disaster and tragedy strike‚ President Cyril Ramaphosa says.

He expressed his sadness on Saturday at the deaths of seven mineworkers at Sibanye-Stillwater’s Driefontein mine near Carletonville on the West Rand.

The seven miners were among 13 who were trapped underground at the Masakhane mine on Thursday after three seismic events.

The six miners who survived the ordeal are in a stable condition in hospital.

“As government and South Africans at large‚ our thoughts and prayers are with the families of the deceased workers‚ among whom are workers from neighbouring states including Mozambique‚” said Ramaphosa.

“We also offer our best wishes to workers who have been directly or indirectly affected by this disaster‚ which should move the mining industry and government to jointly find ways to do all we can to protect our nation’s most valuable resource - the workers who are at the heart of our economy.

“We should spare no cost and no collaboration to ensure that workers are safe and their families are adequately cared for and compensated when disaster and tragedy strike‚” Ramphosa added.

He expressed the hope that the investigation into the disaster would identify the causes of the incident and lead to solutions that would address the “unacceptable rate” of deaths in South African mines.

Death toll as a result of seismic events at Sibanye-Stillwater’s Masakhane mine in Driefontein rises to seven.
News
4 years ago

Gwede Mantashe on Friday urged Sibanye-Stillwater to take extra care during operations after a fatal accident at one of its mines.
Business
4 years ago