Call for Malusi Gigaba to pay back money 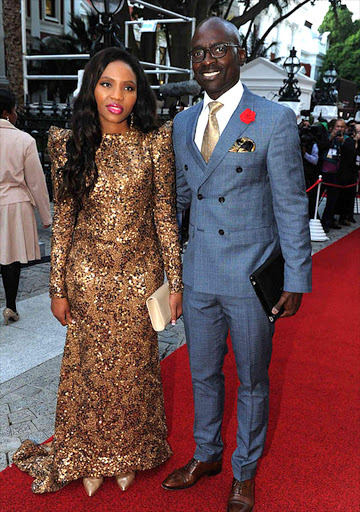 However, Gigaba's spokesman Mayihlome Tshwete yesterday said "no law was broken" as the expenses were in line with the provisions in the Ministerial Handbook.

"If it is wrong, then it should be wrong for all of ministers. I don't see why they should isolate Gigaba on this one."

On her Instagram account with more than 351000 followers, Norma Gigaba detailed some of the travels, checking-in at top hotels.

She regularly shared pictures of the lap of luxury and designer clothes, including posting a picture on November 17 of the luxurious Maria Bay Sands hotel in Singapore, a five-star hotel with rooms starting at R4900 per night.

The minister's wife later checked in at the exclusive Celavi Restaurant, also in Singapore, during Gigaba's Asian roadshow between November 12 and 17.

On November 16, she posted a video she took at Three Pacific Place, a 34-storey building which also houses a 24-hour shopping centre in Hong Kong. 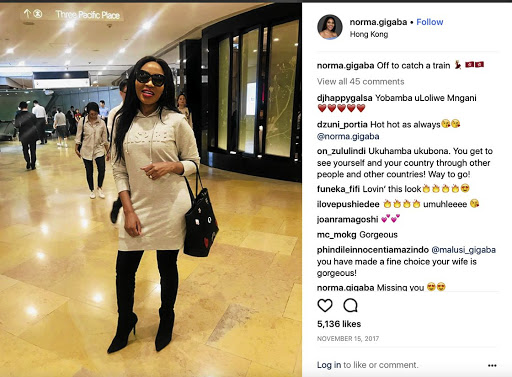 Details of her travels with Gigaba first emerged on two written replies to questions by DA MP David Maynier in August last year and February.

Air travel amounting to R139442.38 was also incurred for Norma between November 7 and 17 to Shanghai, London and Germany.

Yesterday, Maynier said Gigaba should have led by example as his wife's travels could not be justified in the current economic climate.

"Even if the expenses are in line with the guidelines set out in the Ministerial Handbook, the minister should do the right thing and 'pay back the money' to National Treasury," Maynier said yesterday.