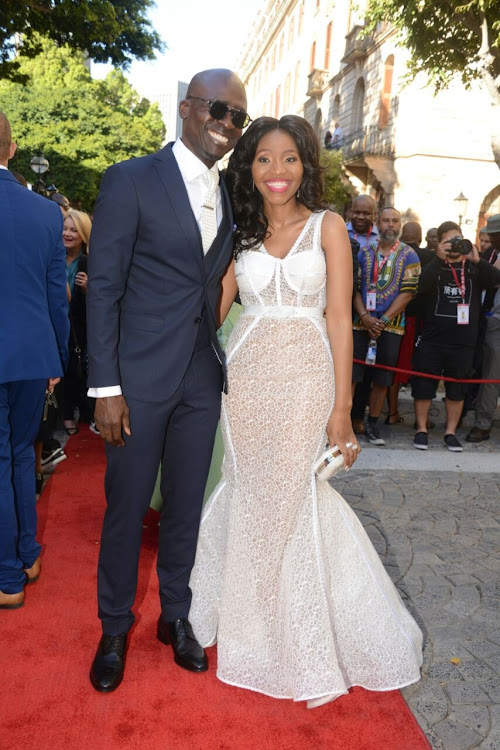 The former Minister of Finance‚ Malusi Gigaba‚ likes to keep his wife close: Taxpayers have paid over R800‚000 for his spouse to accompany him on trips abroad‚ according to a reply to a parliamentary question.

Democratic Alliance finance spokesperson‚ David Maynier‚ said this was rich because Gigaba was responsible for the implementation of cost containment measures within government‚ and had regularly called for greater efficiency in the use of public funds.

He “should have set an example when it came to belt-tightening in South Africa“‚ said Maynier. “However‚ it has now emerged that a staggering R873‚366.68 was blown on international travel for the minister’s spouse‚ Norma Gigaba‚ who accompanied him on investor roadshows to the financial capitals of the world inter alia in China‚ the United Kingdom and the United States.”

Calling it “intercontinental shopping trips” for Mrs Gigaba‚ Maynier said: “Even if the expenses are in line with the guidelines set out in the Ministerial Handbook‚ it was simply wrong and the minister should do the right thing and ‘pay back the money’ to National Treasury“.

Last year‚ after the American trip‚ Gigaba’s spokesman told Business Day that the minister had been transparent about his wife travelling with him and that this was well within the law. Other ministers and Gigaba’ s predecessors had done likewise and it was a common practice.

Veena Rampatha has driven past the Home Affairs department in Umgeni Road‚ Durban‚ every weekday since last year‚ but the long queues put her off ...
News
3 years ago

Home Affairs has to date spent R874 199 on legal costs.
News
3 years ago
Next Article