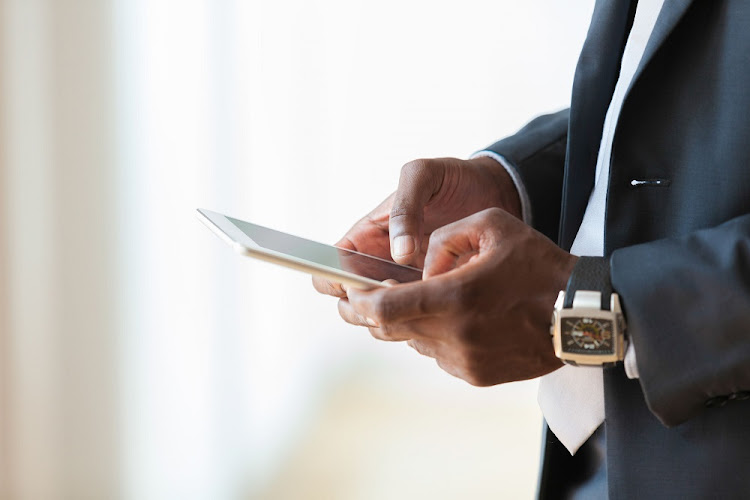 The municipal manager of the cash-strapped Thaba Chweu municipality has gone into hiding fearing for his life after he and community members received death threats.

Patrick Kgoale confirmed to Sowetan yesterday that he feared for his life after he got a threatening SMS accusing him of interfering with the release of a forensic report.

The investigation was related to maladministration and corruption in the municipality in Mashishing (formerly Lydenburg), which failed to account for R359-million in wasteful expenditure.

Community members have asked that the report be made public and its recommendations implemented.

Kgoale, who is the accounting officer, asked for the recommendations to be implemented and said he received a curt message stating: "Consider yourself dead by 2 bullets."

The SMS was sent to seven other community members.

The municipal manager of Madibeng local municipality in North West is facing charges of assault.
News
4 years ago

Community members have blamed political interference from the Bohlabelo region of the ANC, which the municipality falls under.

"We have had 16 acting municipal managers here for the past five years.

"If one does not toe the line of stealing, [one] is being removed. The death threats come after this new municipal manager tried to set things right," said Juel Ledwaba.

Phindile Mziyako, who was the first to get the threats at the weekend, said their only sin was to speak out against corruption in the municipality.

"We could not look [on] as officials loot the municipality dry. Money was spent for the forensic report and a glimpse of it shows over R359-million is unaccounted for, hence the hiding of the report.

"We are having a march which they don't want so they told us we will be dead by just two bullets," said Mziyako.

Bohlabelo regional secretary Folas Sibuyi said the ANC did not know about the death threats.

"If that is with the police we will not comment much, but the forensic report was tabled in council so there's no other public place for it," Sibuyi said.