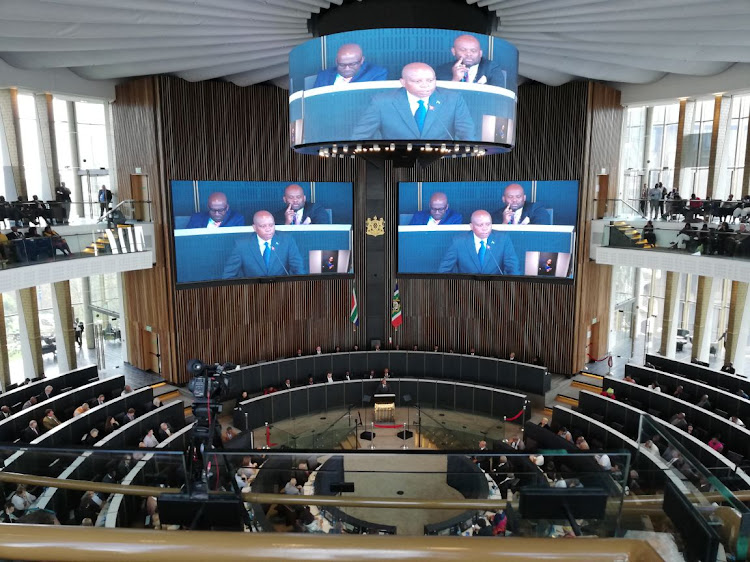 The city of Johannesburg still has to settle billions of rands in debt which it inherited from the previous administration in 2016.

This was revealed by Johannesburg mayor Herman Mashaba in his state of the city address in council chambers in Braamfontein on Wednesday.

"Upon stepping into office‚ we were saddled with debt in the region of R17-billion; R5-billion of which was due this year. It was perhaps this particular inheritance which was the most challenging‚ limiting our ability to address the service delivery backlogs which confronted us‚" Mashaba said.

Mashaba also said that the DA-led administration in Johannesburg has shut down the SMME hubs used by its predecessor to develop small businesses and replaced them with the new Opportunity Centres.

He said the hubs created by the ANC administration provided little value for small businesses.

“Services were outsourced and nobody seemed concerned that businesses did not grow and employ more people. They were used as a box-ticking exercise. We have launched the new Opportunity Centres‚ opening he first in Marshal Street in the inner city. The remainder will be [opened] in the coming days and weeks‚” Mashaba said.

The centres will focus on a basket of services which include company registration in the city supplier database and training to improve the ability of small businesses to tender for city projects.

The centres will be supported by various government agencies and private sector partners.